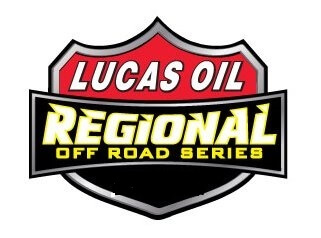 The 2017 Lucas Oil Regional Off Road Racing Series presented by Kartek finally got underway March 11-12 after unseasonably wet weather postponed Rounds 1. The season opener was set for Feb. 18 at Lake Elsinore Motorsports Park but at the time one would need a submarine to race there. Again, Rounds 2&3 were scheduled for Lake Elsinore but as the track had not dried the decision was made to move to Glen Helen Raceway. With a more typical sunny weekend offered the event finally kicked off the 2017 race season.

In teh Bakersfield Karting Experience Modified Kart opener Chris Nunes captured the frist checkers of the season. Cole Keatts was second and Branden Sorensen earned third. Trey Gibbs was the winner on Sunday while Chris Nunes crossed over second ahead of Mia Chapman.

Myles Cheek had a great start to the season by winning both the Motoshield Pro Production 1000 events with Brandon Arthur earning second and Cody Rahders third for the weekend.

Kyle Knott was first across the line in the Limited Buggy / 1600 Buggy division. Chad Clabaugh was second and Matthew Brister third. When they came out the following day Brock Livesy was able to grab the win with Ron Carter second and Kyle Knott third.

The Weller Racing Sr1 class saw Brandon Kilgore take the win from Dustin Nelson on Saturday with Bryan McCormick third. The following day Nelson put it together for the win with Bryan Gordon crossing over second Scott Webster was second.

Click on Read the Full article for complete results.