Big Action at LOORRS Round 4 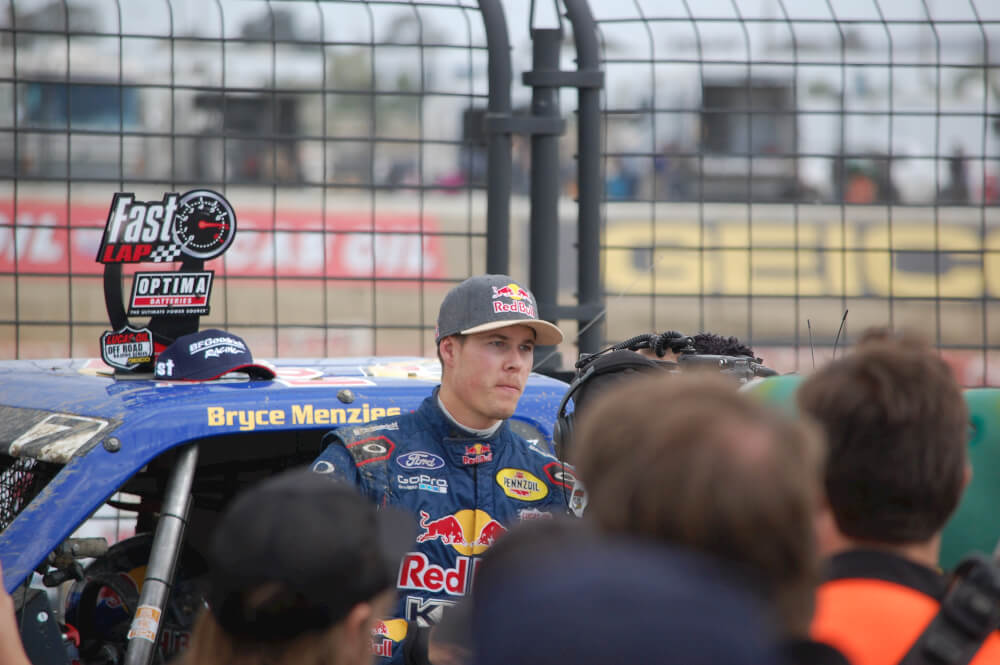 Round 4 of the Lucas Oil Off Road Racing Series, presented by Geico, continued the series action on Sunday April 24 at Lake Elsinore Motorsports Park. Plenty of racing action happened as a cool breeze added fresh horsepower to the already awesome machines. At the end of the event it was Bryce Menzies taking top honors in the Pro 2 class. Carl Renezeder found his way to the front of the Pro 4 racers. Jerett Brooks, who also won on Saturday, was the Pro Lite winner. Mike Valentine stepped up to win the Super Buggy action. Trey Gibbs stood atop the podium in the Modified Kart class. 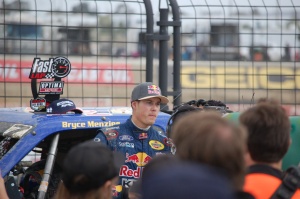 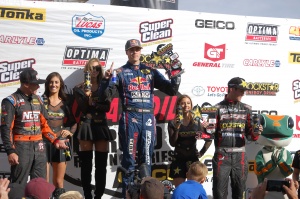 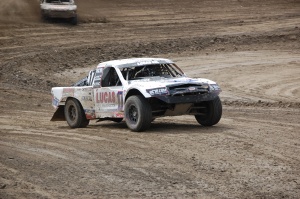 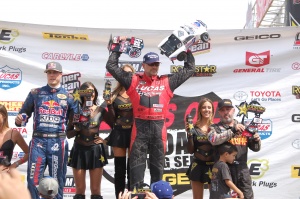 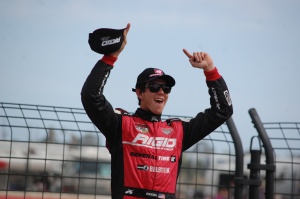 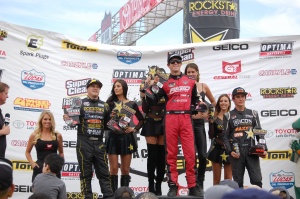 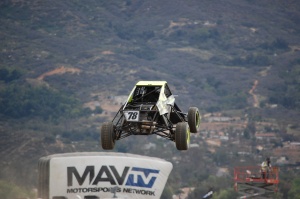 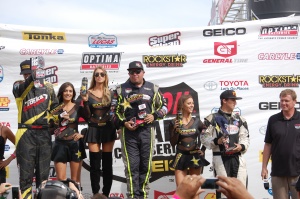 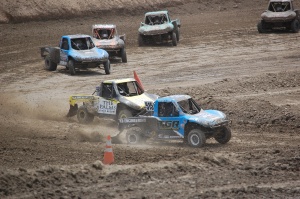