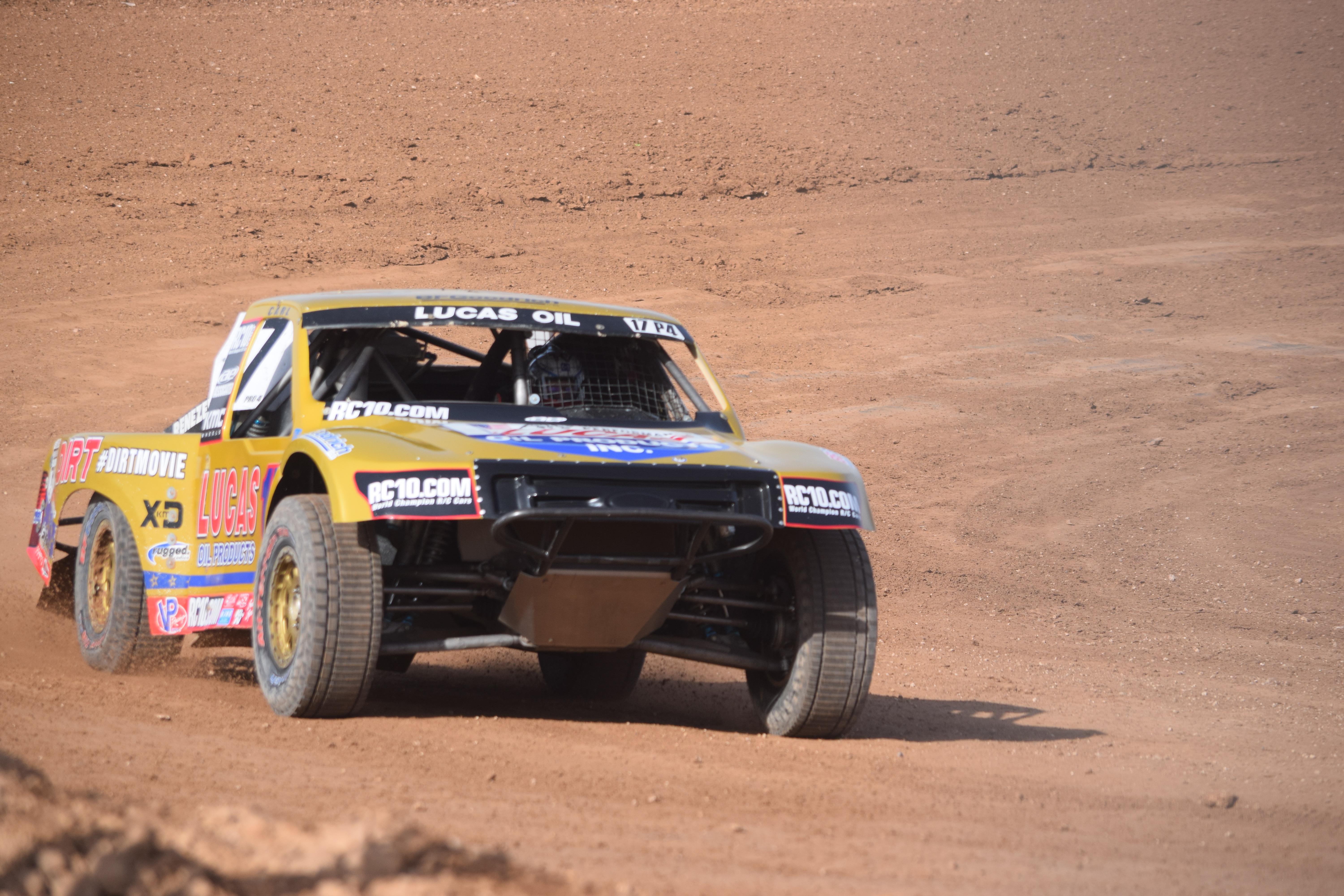 Carl Renezeder 17 announced his short course retirement earlier this year. We caught up with him at his final Lucas Oil Off Road racing Series event which was the Challenge Cup event held at Wild Horse Pass Motorsports Park. The event was rather anti climatic to his illustrious racing career as he left the race with a mechanical issue. 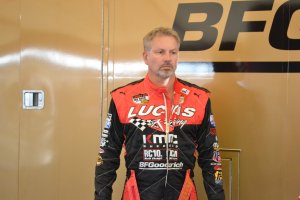 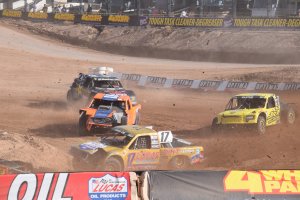 When asked about his future racing plans he just grinned and said, “We will have to see.”

Since we haven’t heard of any of his race equipment being for sale one must hope we will see King Carl at select races in the future. 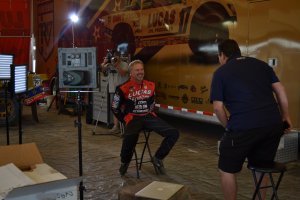 Keep an eye out on MAVTV for a complete Ken Stout interview with Carl on his retirement.