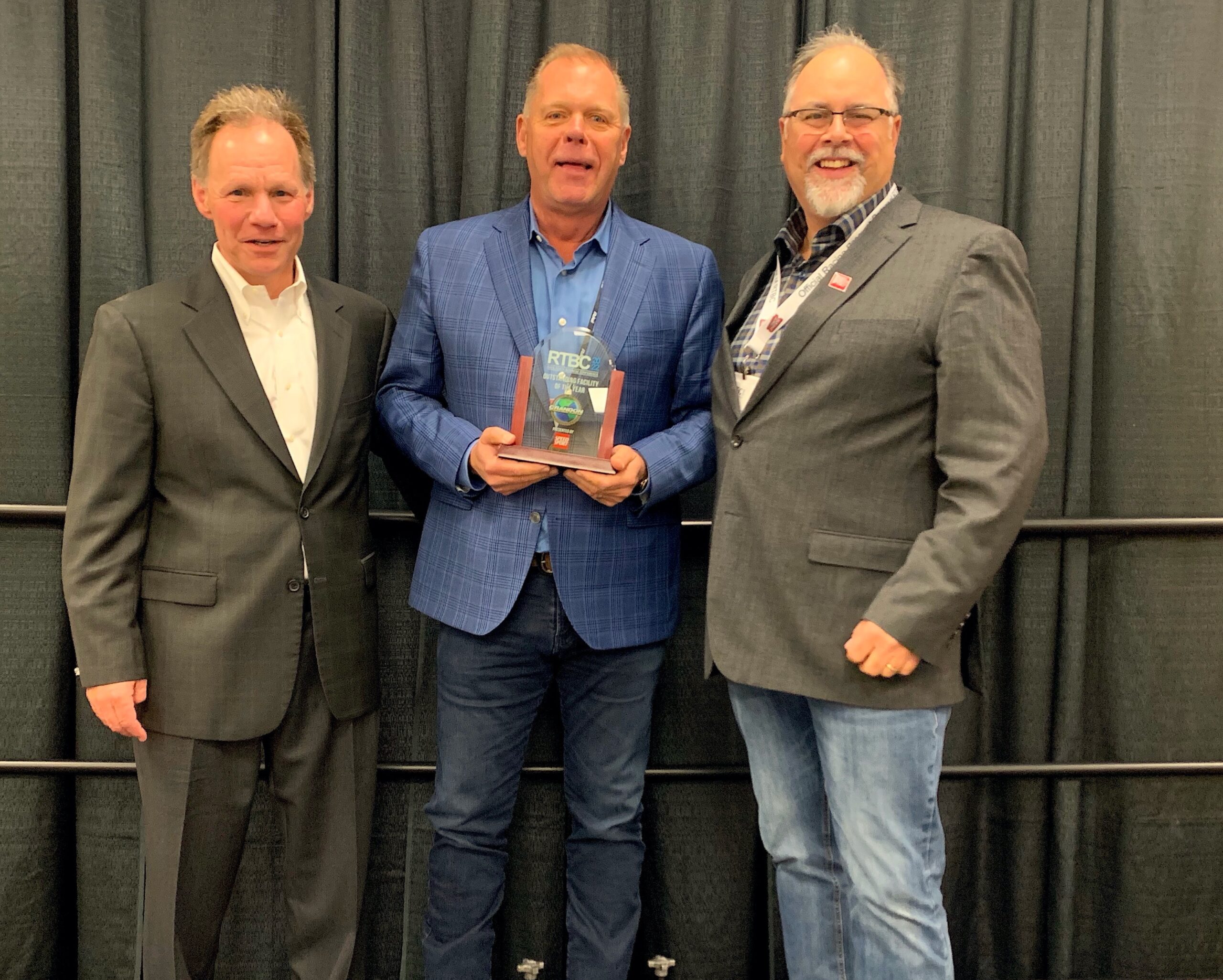 Presented by the SPEED SPORT media platforms, the award marks the first time in history that an off-road facility has earned the honor. The previous award winners were the Indianapolis Motor Speedway (2013), NCM Motorsports Park (2014), Daytona International Speedway (2015), Charlotte Motor Speedway (2016), Gateway Motorsports Park (2017), Knoxville Raceway (2018), M1 Concourse (2019) and Autobahn Country Club in 2021.
“We are pleased to honor Crandon International Raceway for being the epicenter of short course off-road racing,” said National Speedway Directory’s Tim Frost. “Their unique relationship with the community makes it a major destination for racers and fans each Labor Day weekend.”

The annual Race Track Business Conference is hosted by the National Speedway Directory and provides a platform for industry leaders to collaborate, analyze, and conceptualize around the business of motorsports. The PRI show is the world’s largest auto racing trade show, and connects manufacturers of racing products and technology with the distribution channels of retailers, builders, distributers, and teams.

“This award recognizes excellence in the production and promotion of top-tier racing events in the country,  and in recent years Crandon International Raceway has earned its place as one of the very best facilities in America,” added Turn 3 Media CEO Joe Tripp. “Any location that can consistently build on a 53-year legacy of hosting the largest off-road race of its kind in the world deserves that recognition.”

The announcement at last week’s PRI show represents the finishing touch to a record-shattering year at Crandon. With the support of a growing list of corporate partners, media outlets, fans, race series and competitors, the long-term strategy for growth instituted in 2015 has continued to cement the facility’s iconic reputation and a healthy future moving into the 2023 season.

Despite the expansion of fan and racer space in Camp Crandon, for the first time in track history all sites for the 2022 Polaris World Championships were sold out, with spectator camping selling out seven weeks in advance.

With an eye clearly on the future, 2022 also featured the track erecting a massive new Lucas Oil Tech Shed building to better service racers and their teams. Crandon also finalized a long-term partnership with the Off-Road Motorsports Hall of Fame (ORMHOF), allowing the race track to build the very first official annex of the prestigious organization. In the coming years Crandon will convert its iconic Lucas Oil Barn into an interactive museum focusing on the colorful history of short course off-road racing and its legendary home – Crandon International Raceway.