The Great American Shortcourse, GAS, race series returned to the SBC Fairgrounds in Victorville, CA Oct 9 @ 10 for Rounds 5 & 6 of their eight race championship series. A total of 17 different classes made up the event with a total of 137 entries. The fans enjoyed not only the weather but also the racing was fast and furious. 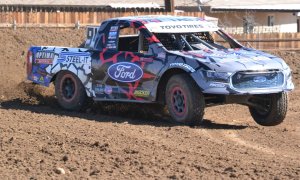 There were 11 Pro Lite entries. When the green flag came out Saturday Christopher Polvoorde thought he was the only one on the track as he took off and went straight to drive under the checkers. Madix Bailey was second and third was Jimmy Weitzel. Sunday’s event wasn’t so easy for anyone except race winner Jimmy Weitzel who took home his first Pro Lite victory. Behind Weitzel several spins, and traffic woes early on, put yesterday’s winner Polvoorde at the back of the pack. However the hard charging Polvoorde was able to work his way back towards the front but could not challenge Weitzel. Polvoorde finished second and Madix Bailey was third. 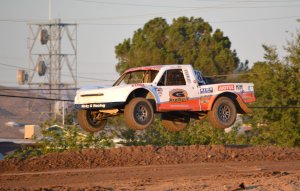 Ricky Gutierrez dominated the Pro 2 action by winning both days. Saturday he was able to distance himself from second place finisher Dave Mason Jr. Dennis McCarthy finished third. On Sunday, early on it looked like Gutierrez would simply take another easy win but Dave Mason Jr gave a late charge that made Gutierrez earn the win. Mason was second and Erick Jacobs crossed over third.

Matthew Brister took off in the first So Cal Fleet Services Pro Buggy event and left Trey Gibbs to fight over second place. Gibbs finished second by holding off Dale Ebberts. In Sunday’s race Matthew Brister took the early lead with Trevor Briska second. Just before the competition yellow Briska and Trey Gibbs touched in midair sending Gibbs temporarily off course but he was able to get back on to save his third place position. Brister had to run into the hot pits giving Briska the lead. Once out front he was able to distance himself from second place Gibbs. Gibbs also had some breathing room between himself and Dale Ebberts. When the checkers waved it was Trevor Briska winning, with Gibbs second, and Ebberts third. 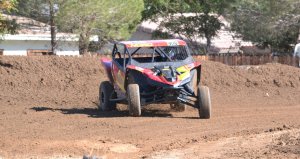 A total of 17 Production 1000 UTVs lined up on Saturday. Jim Price took the hole shot but Dallas Nord quickly relieved him of his position. Cody Hodgson was able to keep Nord from running away with the event but at the checkers Hodgson had to settle for second. Chad Williams was third with Rice finishing fourth. On Sunday the pack again saw Nord up front. This time he was able to distance himself from Cody Hodgson most of the race. Then on the last turn of the event Hodgson tried going inside of Nord but spun off track giving Billy Nichols his second spot and Jim Price also drove past. Hodgson crossed over fourth.

Chase Hill jumped out early leader during Saturday’s Production Turbo UTV event but Try Gibbs soon took over the lead. Gibbs would hold the position to the checkers with Chance Haugen crossing over second and James Maki third. Hill was fourth. On Sunday Chance Haugen managed to distance himself from the pack and drive home for the win. Chase Hill was second and James Maki finished third. Also running with the Turbo class was the lone driver Douglas Allan in the Unlimited UTV class.

Cylex Signs Modified Kart race had 12 entries. When Saturday’s race started Trey Eggleston jumped out front and was able to hold off Talan Martin who had Cade Martin shadowing his every move. At the checkers they remained in that order with Eggleston winning. On Sunday it took Connor Berry a few laps before taking the lead from Talan Martin. He was challenged by Martin throughout the remainder of the race but was able to drive under the checkers first with Martin second and yesterday’s winner Trey Eggleston third.

The Weller Racing UTV race was a hard fought contest with Matt Land taking home the win on Saturday. Corry Weller took the second spot with Paul O’Brien third. On Sunday Jason Weller jumped out front early and was able to hold off a hard charging Paul O’Brien for the win and Dallas Nord crossed over third.

The 1600 Desert Buggy event was dominated by Carson Smith taking home both top spots on the podium. In fact both races had the same three standing on the podium with Kevin Streety second and Joe Whiteley third.

George Llamosas swept the RZR 170 race both days. Also having a repeat weekend was Declan Shields taking second in both races. Jake Hill was third on Saturday and Brixton Wirt was third the following day.

In the Youth 1000 UTV race it was Cole Gamma taking both top spots on the podium with Jessie Owens second on Saturday and Drake Mittag third. Those two would swap positions on Sunday with Gamma taking the win. 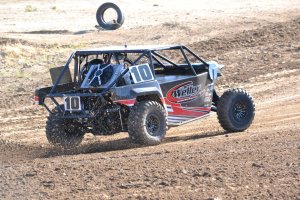 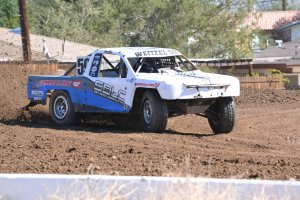 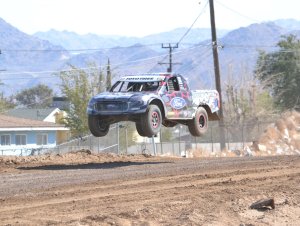 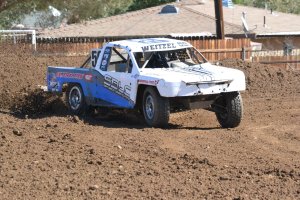 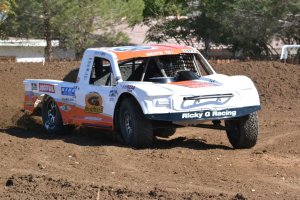 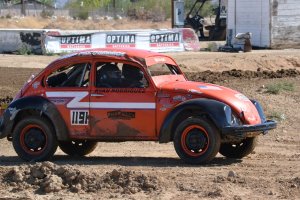 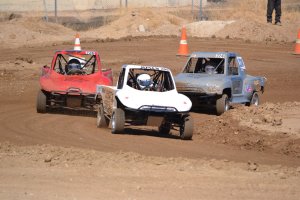 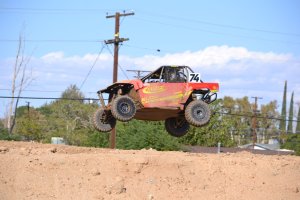 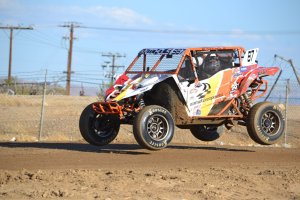 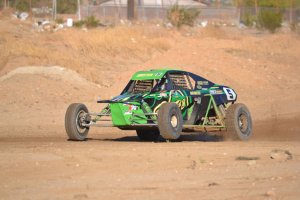 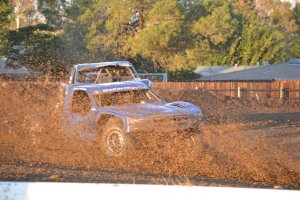 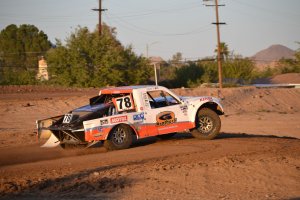