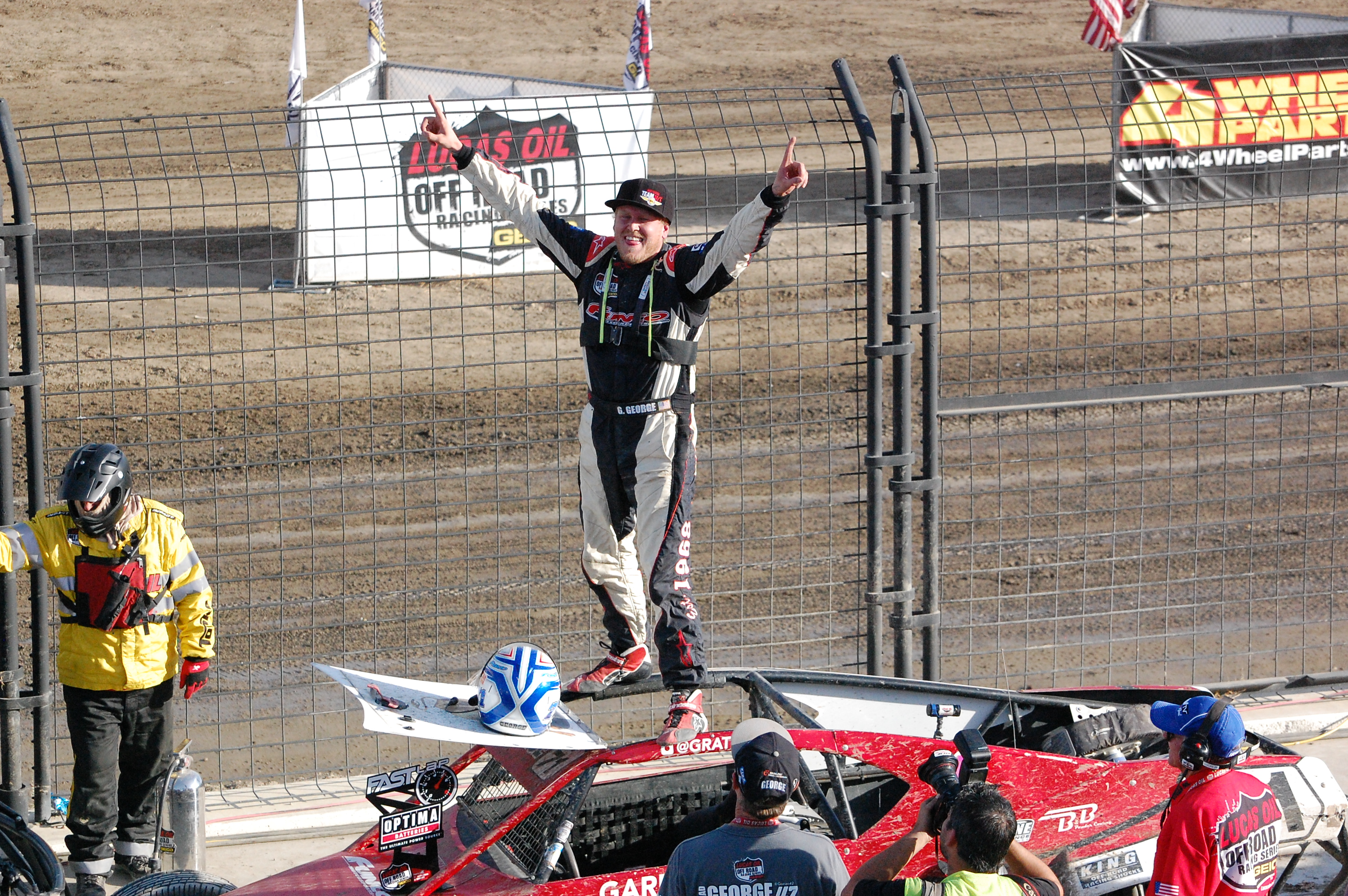 Rob MacCachren went into the Pro 2 final with a 23 point lead over Bryce Menzies. Menzies had closed the points gap by winning at Las Vegas. Once the race got underway MacCachren was mid pack, but would have to suffer some real bad luck not to not take home the championship especially after Menzies collected the wall and retired. MacCachren was able to drive up in an attempt to challenge the leader Patrick Clark but had to settle for second at the checkers. The Pro 2 Champion for 2015 is Rob MacCachren. 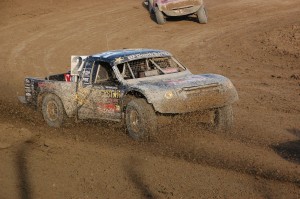 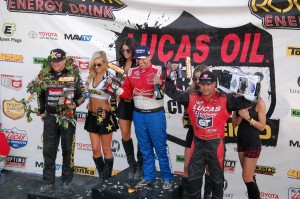 The final race of the season was full of hard fought action but it was Kyle Leduc that was setting easy as he had earned enough Pro 4 points at the last race to clinch the season title. 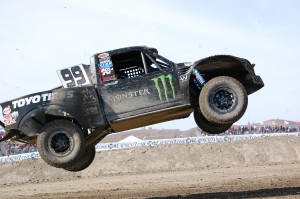 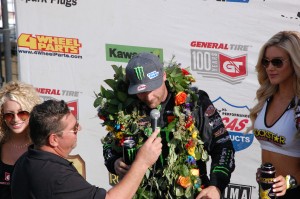 With only 12 points separating RJ Anderson and Jerett Brooks for the Pro Lite Unlimited title. At the end of the race Brooks finished fourth and Anderson crossed over seventh. His seventh place finish earned enough points to take the 2015 Championship. 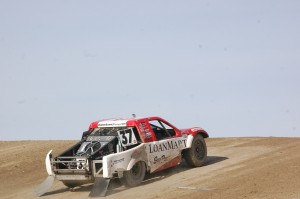 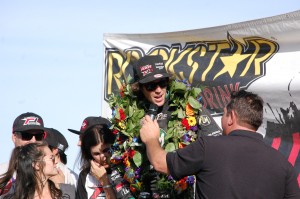 Garrett George had a remarkable season and coming into the last race only needed to take the green flag to earn the championship over his cousin Chad George. Garrett would end the race second which gave him the season title. 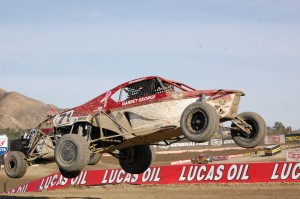 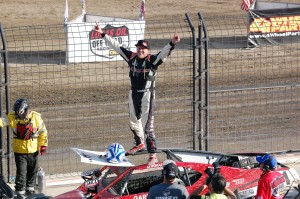 The Mod Kart series battle went down to the final race. Travis Pecoy had earned 583 points with Christopher Polvoorde having 580. The two raced hard with Polvoorde ahead of Pecoy. A late race yellow brought the action together and Pecoy moved from fourth to third on the restart. That move put him one point ahead of Polvoorde and earned him the closest championship win in the series history. 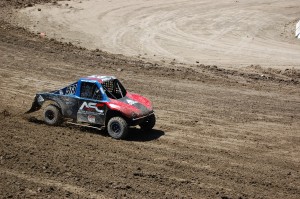 Going into the final J1 Kart round Kali Kinsman led overall with 356 points to 340 accumulated by Luke Knupp. The two battled it out throughout the 10 lap final with Knupp taking the win and Kinsman second. Madix Bailey rounded out the podium. Although Knupp won the race it was Kali Kinsman taking the championship. 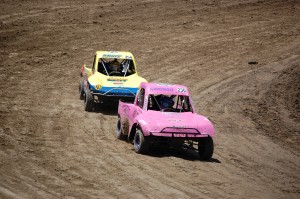 In the J2 Kart class Cole Keatts finished the last race of the year in fourth but his consistency throughout the year earned him the class tile. 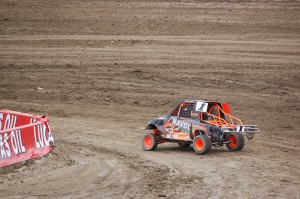