Gordon wins Round 2 in Australia 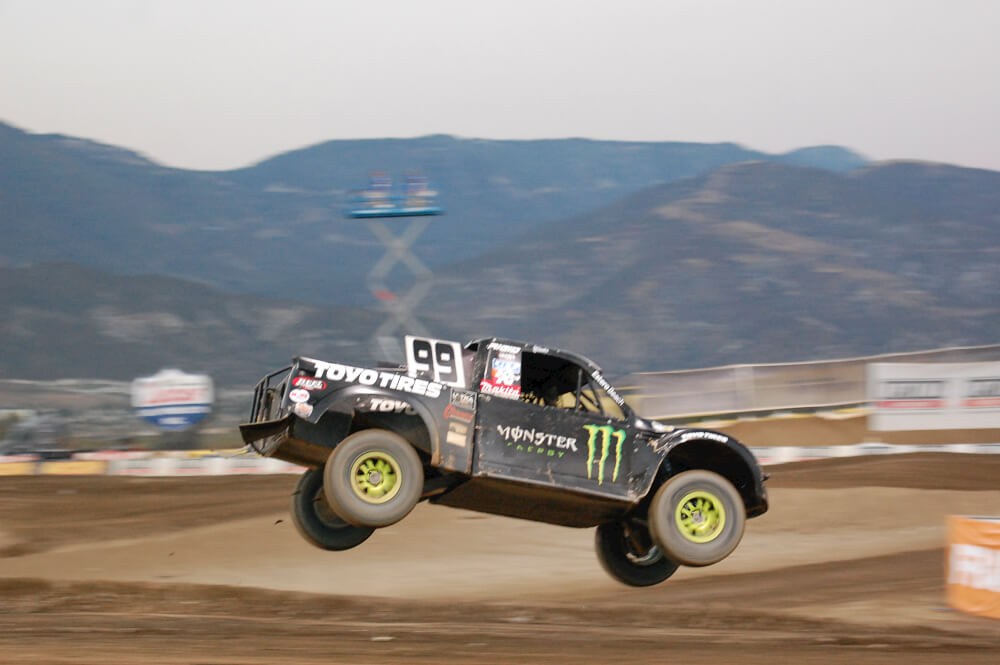 Kyle LeDuc was another double event winner by taking both Pro 4 Unlimited events.

The Lucas Oil Off-Road Racing series, presented by GEICO, ended their 2016 season at Wildhorse Pass Motorsports Park in Chandler, AZ. Saturday was the final round of the season with a Shootout set for Sunday. Following is a quick recap of Saturday’s finishers. Get the full story by clicking on the read more button.

The Pro 4 Championship came down to the wire as Kyle LeDuc had a slow start to his season allowing Carl Renezeder to take charge of the championship points early on. LeDuc was able to cut away on the points lead later as the season got in full motion. Going into the final round Renezeder led and during qualifying LeDuc had problems giving Renezeder the advantage going into the final round. Once racing got underway LeDuc was able to make his way through traffic to capture the 2016 Pro 4 Championship with a last lap pass. Renezeder crossed over second and Rob MacCachren third.

In the Pro 2 battle RJ Anderson was able to take the final checkers of the season with the already crowned 2016 Champion Rob MacCachren second. Carl Renezeder was third.

There were 13 Pro Buggy contestants vying for the final flag and once the dust settled it was Darren Hardesty taking the checkers. Eliott Watson was second and Kevin McCullough third.