The final race of 2017 championship series for Lucas Oil Off Road Racing Series was held at Wild Horse Pass Motorsports Park in Chandler, AZ. It had been a close season for drivers vying for Pro class championships and the October 21 event made the final decision. 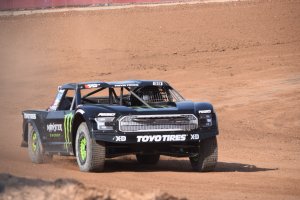 When the checkers came out in the Pro 4 Unlimited event Kyle LeDuc would take home yet another Pro 4 Unlimited Championship. Once again, starting dead last after a turn one spin, LeDuc weaved his way through the carnage to take the event win earning him is fourth championship in a row. 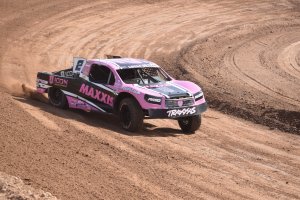 Pro 2 Unlimited would be Jeremy McGrath’s first-ever four wheel championship. McGrath had earned enough points on the year to clinch the title simply starting and completing a single lap. This he did but stayed in the race to finish fifth earning himself the 2017 Pro 2 Unlimited Championship. 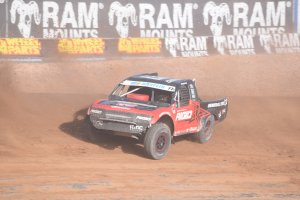 The points battle was close in the Pro Lite Unlimited division. Jerett Brooks and Brock Heger had just a few points separating them when the green came out for the season final. When the checkers flew though the championship belonged to Jerett Brooks. which was his second in a row for the class. 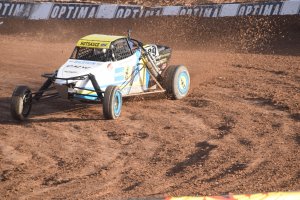 Taking a repeat class championship for 2017 was Darren Hardesty Jr. Hardesty was able to take the final event win as well by dominating the event from start to finish. 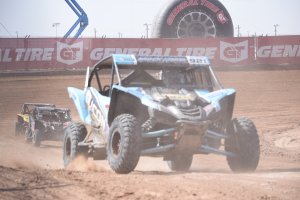 Brock Heger had wrapped up the Production 1000 UTV championship at the previous round held at Glen Helen Raceway. Racing in the final event Heger battled his way to third. 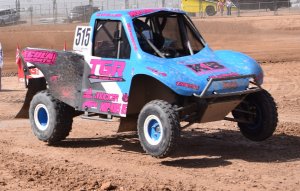 A close championship came down to the final event in the Modified Kart class. Trey Gibbs and Cole Keatts were separated by only two points. The two battled early on with Keatts actually taking the lead briefly but he was involved in an incident when he spun and had to restart at the back of the pack. Crossing under the checkers first was Trey Gibbs the 2017 Modified Kart Champion.