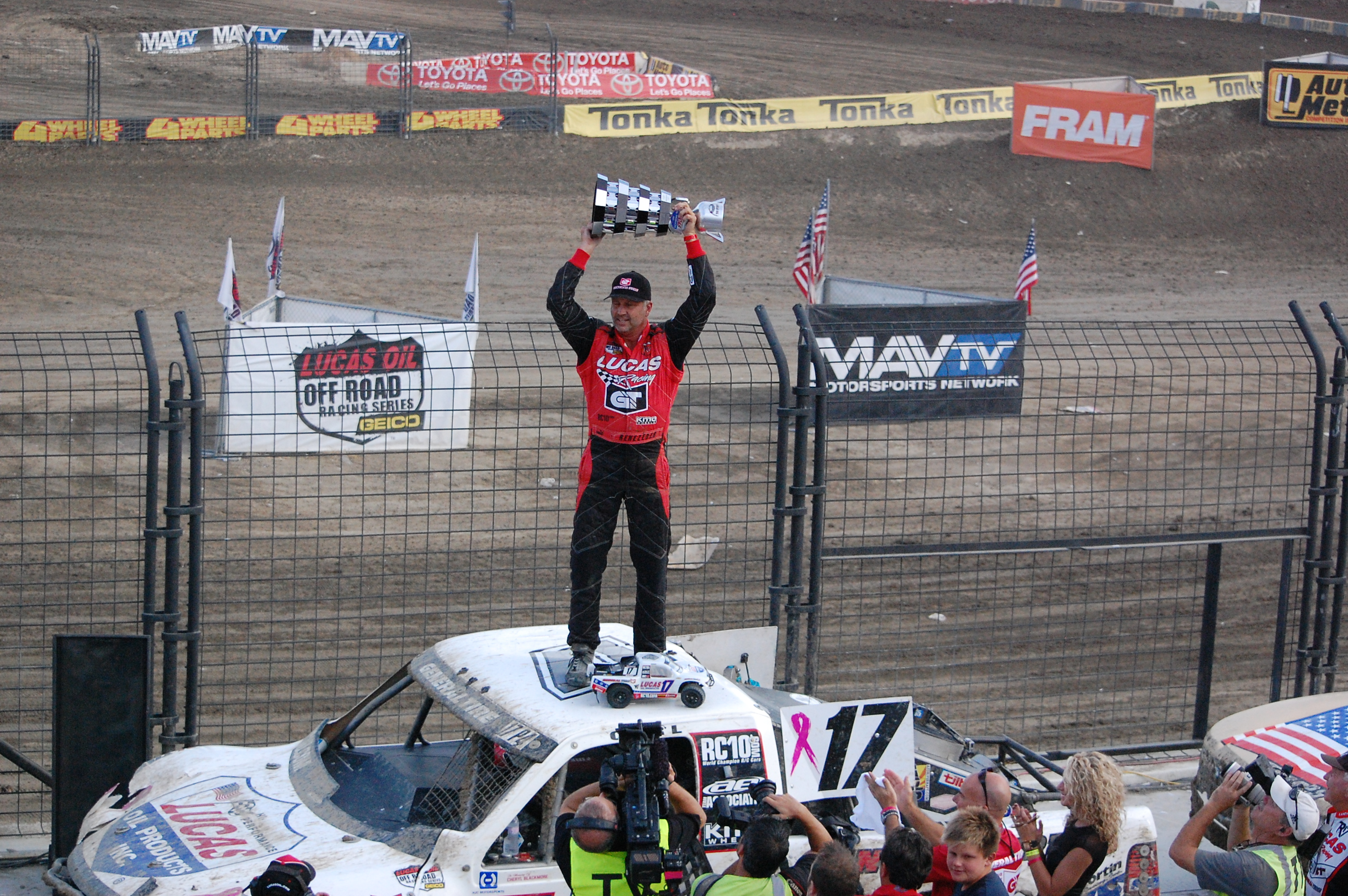 At the end of the racing season Lucas Oil Off Road Racing Series, presented by GEICO, pits drivers against one another for prize money and of course bragging rights for the Challenge Cup win. Many hard fought battles occurred in this season ending event held at Lake Elsinore Motorsports Park Oct. 25. The Cup winners are: 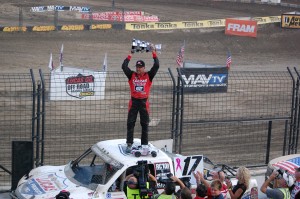 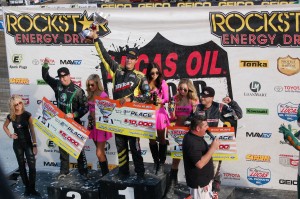 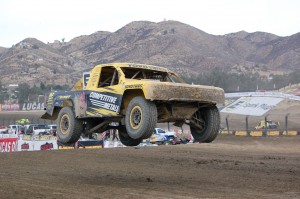 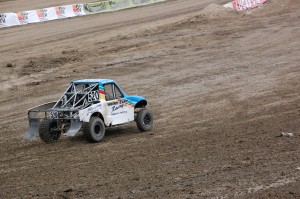 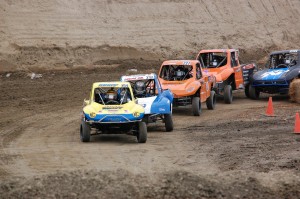 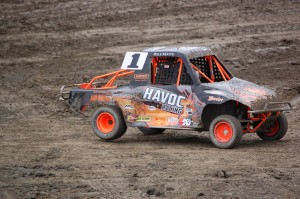