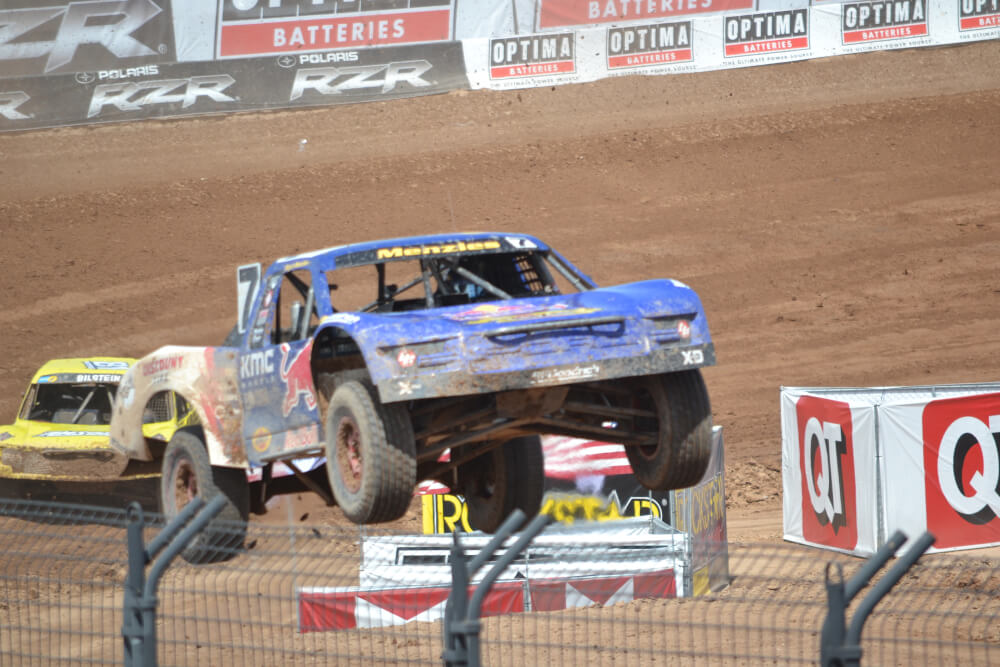 After unusual rains delayed the LOORRS Southern California opening the first event of the 2017 race season kicked off at Wild Horse Pass Motrosports Park in Chandler, AZ April 22-23. Those in attendance were treated to some fantastic racing. Below is a list of winners but be sure and click on Read the Full Article for all the racing action.

Pro 2 race action was a wild one with Jerett Brooks 77 winning his first Pro 2 event after battling with Bryce Menzies 7. Menzies would spin late in the race and Brooks went on to win with Rob MacCachren second 21 and Jeremy McGrath 2 taking third. 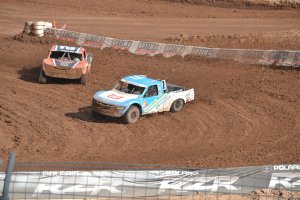 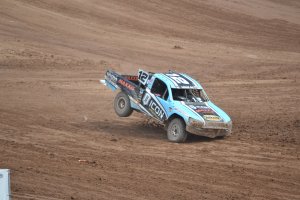 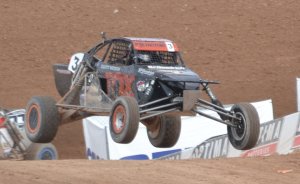 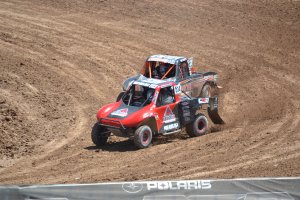 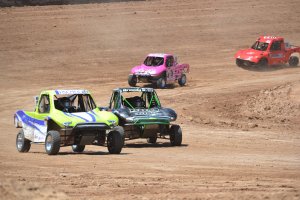 The JR2 Karts started the season off with 18 entries and Carson Etter 416 was first under the checkers. Holden Heitritter 412 was second ahead of Ethan Ebert 477. 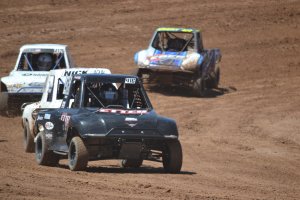