Foust cleans up at Seattle GRC

LOORRS Round 12 at Glen Helen 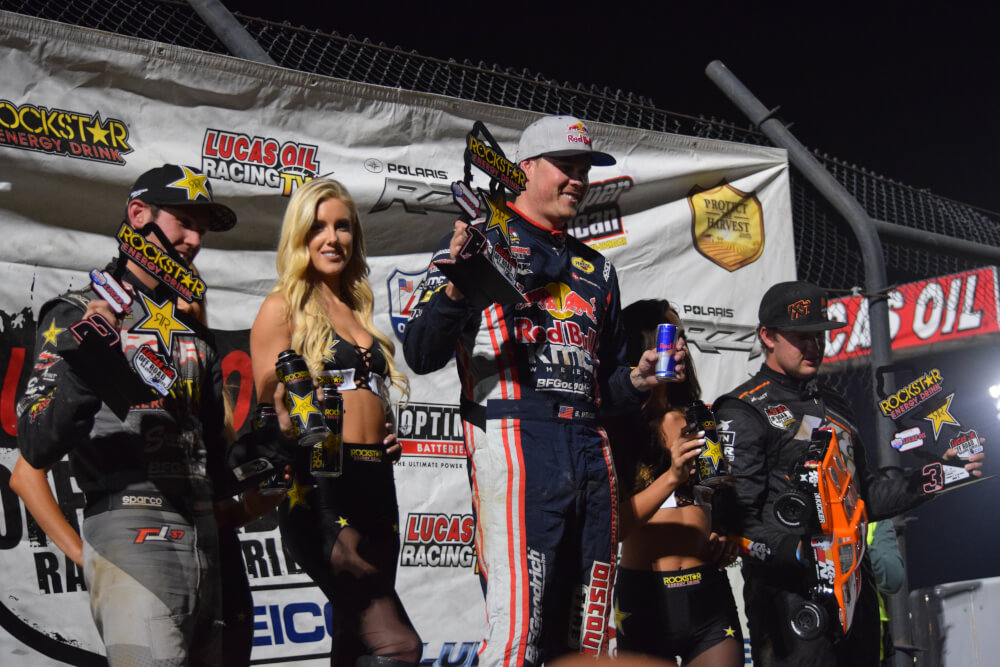 After an extended absence, night racing made its triumphant return in the Lucas Oil Off Road Racing Series, presented by GEICO, this weekend at Glen Helen Raceway. A Mecca of off-road racing on any day of the week, Southern California’s Glen Helen seems to take on a whole different character once the sun goes down, and the atmosphere at any night races is definitely a unique and exciting one. Despite the unusually chilly temperatures, the drivers put on some fantastic performances, with driving that almost seems to defy imagination. The 2017 championship is winding down now, and with just three rounds of racing remaining, this weekend’s Rounds 11 and 12 are two of the most important of the entire season, and you can be sure that these drivers left it all out there on the track tonight. 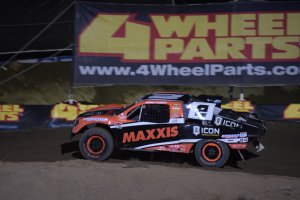 Jeremy McGrath kept his Pro 2 points lead with his win 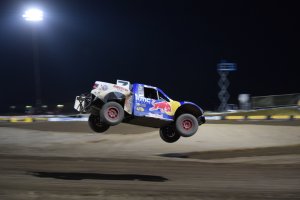 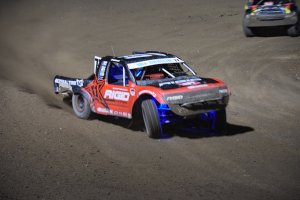