LOORRS Round 12 at Estero Beach

The Inaugural Rockstar Energy Battle South of the Border

TRAXXAS TORC Battle at the Chip 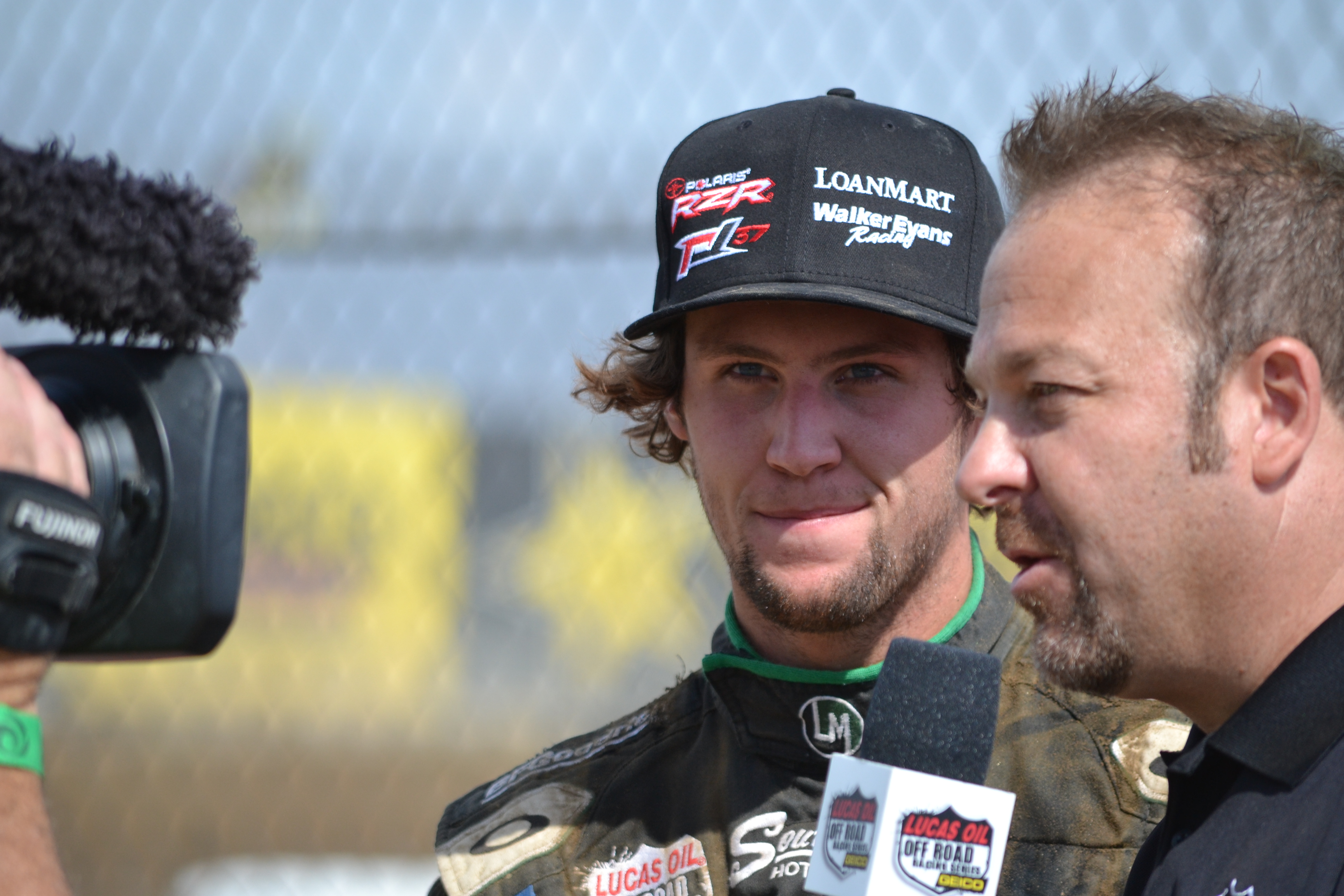 Racing continued Sunday at Estero Beach before an enthusiastic crowd of fans to watch as the LOORRS Pro 2, Pro 4, Pro Lite and Super Buggy classes battled the new rough racecourse by the beach.

There were 13 Pro 2 contestants taking the green flag on Sunday. Once racing started it was Rob MacCachren taking the early lead over RJ Anderson. Anderson then on lap two showed why he was able to setr quick time by powering past MacCachren for the lead. The running order then was Anderson, MacCachren and Brian Deegan with Robby Woods fourth. The front two remained in their running order but on lap seven Bryce Menzies had worked his way from fifth to third. On the following lap Menzies was able to take the second spot from MacCachren. Menzies would later have troubles and fall back to ninth as MacCachren once again took over second and Woods settled into third. Rodrigo Ampudia was fourth. Crossing under the checkers first was RJ Anderson. Rob MacCachren held onto the second spot and Robby Woods earned the final podium position. 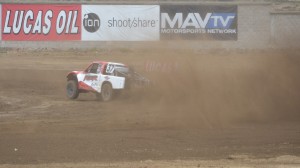 There were nine Pro 4 competitors vying for quick time but once again Kely Leduc proved quickest. Once racing started Adrian Cenni would lead the pack out of turn one with Carl Renezeder second and Rob MacCachren third. Kyle Leduc was back in eighth. By the third lap Brian Deegan had moved from his sixth place to the field with Renezeder and now Leduc behind him. Leduc wasted no time wanting the lead and took over on lap four. Renezeder could only hold off Rob MacCachren for a lap before MacCachren took over his spot. Renezeder had troubles and fell back to seventh as Bryce Menzies also bettered his position into third. At the checkers it was Kyle Leduc wining with Rob MacCachren second and Bryce Menzies third. 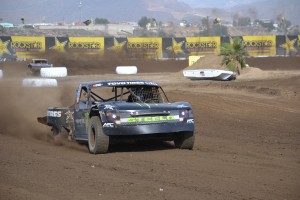 Pro Lite action saw RJ Anderson come out in the morning and set quick time during the qualifying session. When the green flag came out on the race Anderson was able to pull ahead of Jerrett Brooks exciting turn one. Behind Brooks was Casey Currie and Brandon Arthur fighting over the third spot. Brandon was able to take the podium spot on lap three but Currie dogged his every move until lap six before taking over the position. While making his move Arthur and Currie were able to pass Brooks. At the checkers it was RJ Anderson followed by Brandon Arthur and Casey Currie. 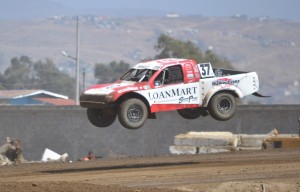 Kevin McCullough put the pedal down to qualify faster than Darren Hardesty and the other eight Pro Buggy challengers. When the race started Hardesty led the pack with McCullough second and Mike Valentine third. Hardesty was able to hold off McCullough for the first seven laps but McCullough then took over and headed for the checkers. Hardesty held second until the last lap when Valentine made the pass for second. Chad George was fourth. 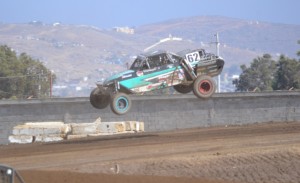