LOORRS Round 7 at Estero beach 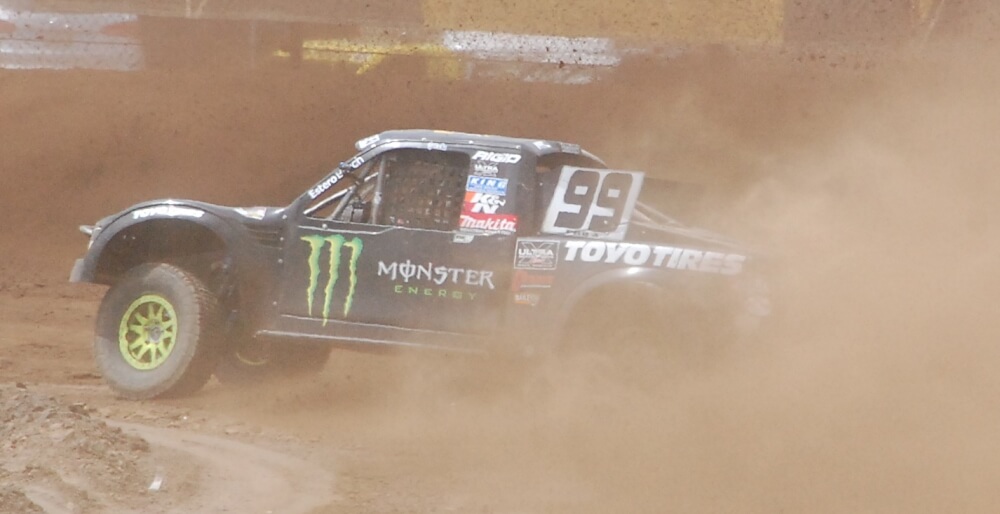 Lucas Oil Off Road Racing Series, presented by GEICO, Round 8 was held at Estero Beach June 19. Taking the checkers in the Pro 2 final for the weekend was Bryce Menzies. Doug Mittag was able to close up towards the end but had to settle for second at the checkers. RJ Anderson had made a late race pass on Rob MacCachren to round out the podium. 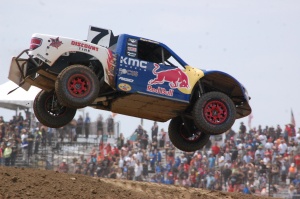 Bryce Menzies taking the win in Pro 2 at Estero Beach.

In the Pro 4 class it was all Kyle LeDuc as he was able to distance himself from the field. Second was a strong running Doug Fortin. Carl Renezeder was able to make a late race pass on Greg Adler for third.

Jeff Hoffman held off points leader Jerett Brooks to take his first career in a Pro class in the Pro Lite event. Brooks was able to bring home a second place finish and Brandon Arthur was third.

Kevin McCollough would end Round 8 on top of the podium after holding off Eliott Watson. Darren Hardesty Jr was third.