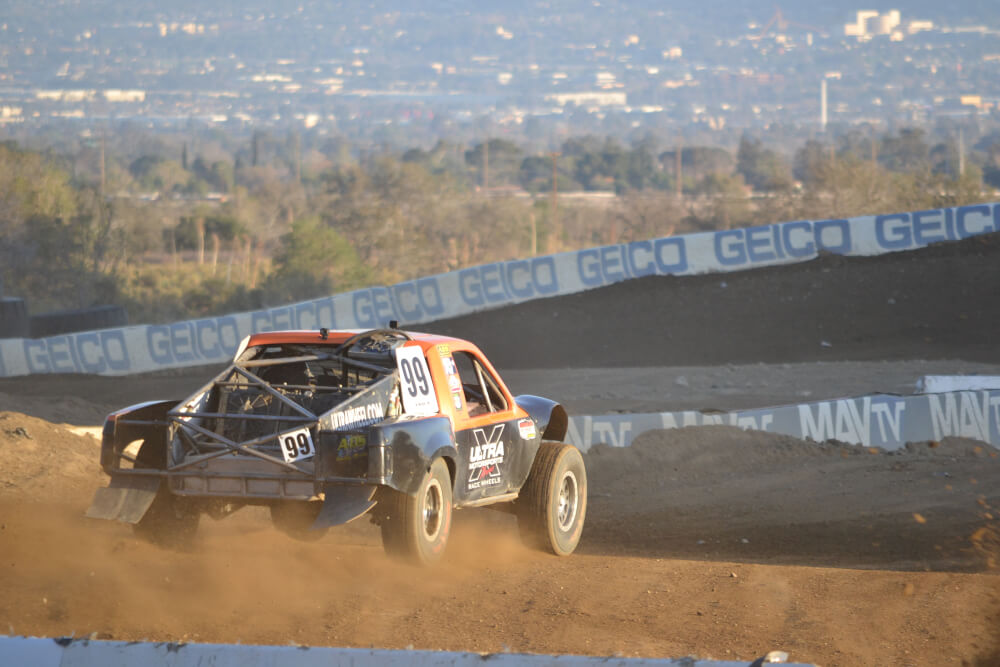 Lucas Oil Regional Off-Road Racing Series, presented by Kartek, opened their 2018 racing season at Glen Helen Raceway February 17-18. A good turn out of racers were divided into 13 different classes for both days. The event was actually a three day event as the 2017 Awards banquet was held Friday evening.

There were seven TIS Wheels Pro Open in class for the season opener. During qualifying Randy Minnier set the pace with John Gable and Erik Jacobus second and third. When the green came out for race one Minnier would again prove quickest besting Gable and Jacobus. On Sunday Minnier was a no show and John Gable took the checkers with Erick Jacobus second and Yuichi Takahaski third.

Weller Racing Sr1 Pro and Pro Am had 10 entries on Saturday then 11 on Sunday. Bryan McCormink didn’t mind the added competition as he took home the number one plate both days. Scott Webster crossed over second on both days.

In the 12 lap STEEL-IT Prod 1000 class there were eight entries Myles Cheek took the win over Keith Brooks. 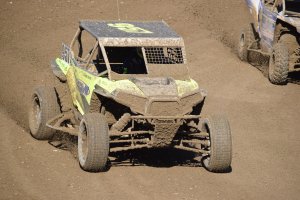 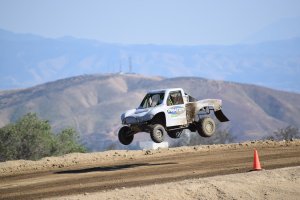 A total of 17 Bakersfield Karting Experience Modified Karts entered Round One that Luke Knupp would win. Knupp didn’t race the following day that saw Mason Prater take the win. Most consistent in the field was Ricky Gutierrez who crossed over second in both races.

Broedy Graham opened his J2 Kart race season with a win but had troubles in round two finishing 13th. Connor Barry won the event after having a dismal 21st finish on Saturday.