The 2019 GEICO Lucas Oil Off Road Racing Series presented by General Tire season finale was held at Wild Horse Pass Motorsports Park in Chandler AZ Oct. 26. It came down to this final event for most of the nine championship titles. After the dust had settled and championships decided the teams again took the track for cash payouts in the Challenger Cup events. 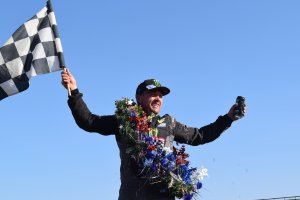 Kyle LeDuc went home from Wild Horse Pass a big winner. After clinching his sixth championship by winning the season final LeDuc then went out Saturday evening and took a come-from-behind win in the Challenger Cup race. RJ Anderson was second in the race and finished the season second overall. Doug Mittag earned enough points to finish third overall for the year. 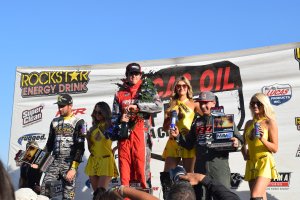 PRO 2 Champion for 2019 is Jerett Brooks who earned 429 points on the season. Brooks also won the final event with RJ Anderson crossing over second and Andrew Carlson third. Second place for the season was Rodrigo Ampuda who had earned 426 points. RJ Anderson accumulated 399 point so the season for third overall. 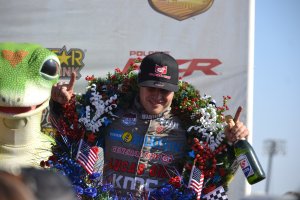 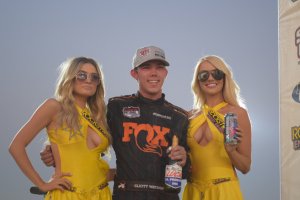 Eliott Watson finished the 2019 season with a bang. Watson won the battle with Chris Nunes for the championship after rolling early in the last race then coming back to challenge Nunes again. The two tangled in turn three with Watson running up on top of Nunes. Watson broke free but was up on two wheels as Nunes drove off. Nunes would then get tangled up in turn four and Watson was able to recover and pass Nunes. Watson finished third behind Trevor Briska and Matthew Brister but was able to finish the year with 436 points over Matthew Brister’s 426. Chris Nunes accumulated 425 for third. 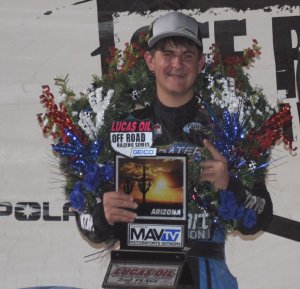 Mason Prater won the 2019 Modified Kart championship with 355 points while Braden Chiaramonte was second with 329. Brody Eggleston was third with 310. In the final season race Eggleston took the win over Prater and Luke Knupp was third. 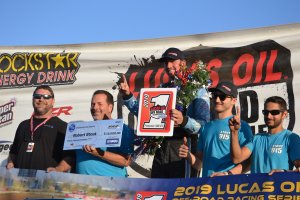 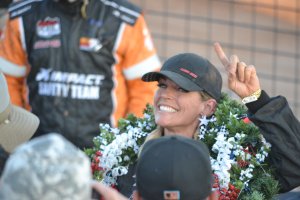 Corry Weller will once again carry the number one plate in 2020 after earning 438 points to win the championship over Ronnie Anderson. Anderson final count was 432 and Chance Haugen was third wit 396 points. In the final event of the year Anderson took the win with Weller second and Trevor Leighton was third. 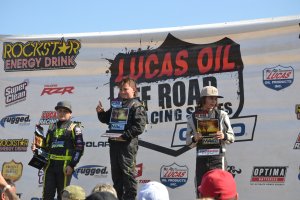 Broeday Graham took home the JR2 Kart championship with 311 points totaled up. Cade Martin was second with 307 and Talan Martin was right behind for third with 306 points. Chaden Minder won the season final with graham second and Braydon Beatty third. 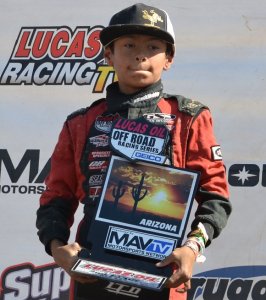 The RZR 170 class first PRO Champion is George Llamosas as he earned 357 points over TJ Siewers who totaled 350 points. Travis Sallee was third with 318. Ryder Chapman took home the final race win with Llamosas crossing over second and Siewers was third.