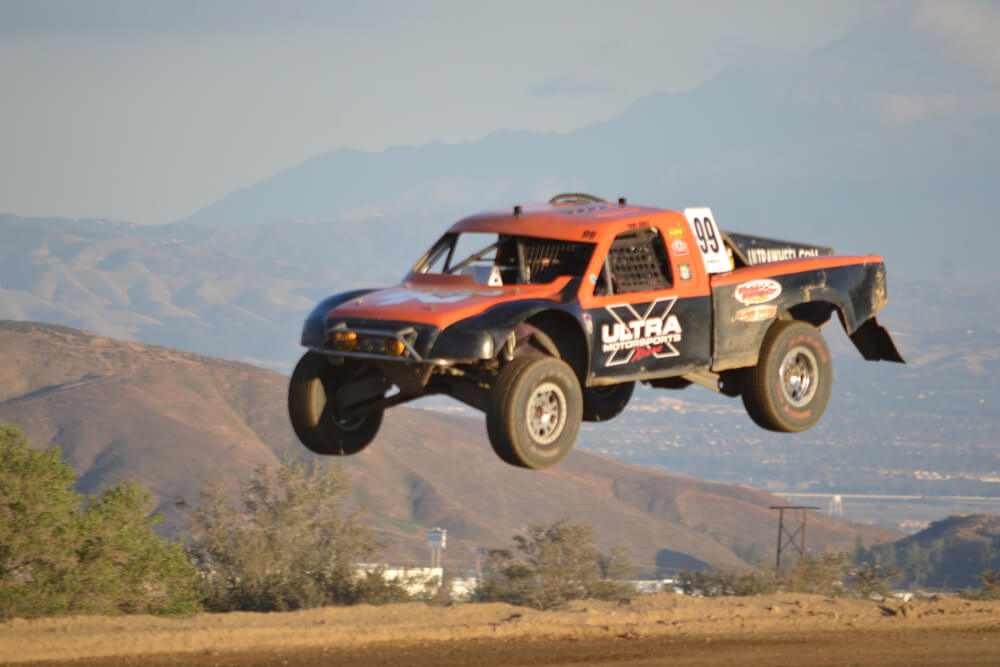 Lucas Oil Southern California Regional Off Road Series held events June 9-10 once again at Glen Helen Raceway. The events were Rounds 4 and 5 of the 2018 race series. 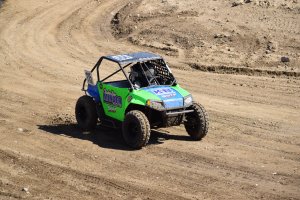 When the J2 Karts came out the field had troubles matching Connor Barry’s effort as he took home first both days. Cade Martin was second on Saturday with Hank Hall third. On Sunday Talan Martin was second to Barry and Holden Heitritter was third.

A total of 14 competitors lined up for Round 4’s Mini Open/Bushwacker Open V8/Saf-T-Co Supply Mini Stock event. Kipp Mickels was dominate in class as he took home repeat wins both rounds. Gary Zweifel was second in Round 4 with Jordan Sellers third. Jordan Sellers moved up to second in Round 5 and Brian Cannon was third. 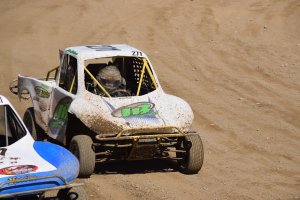 Things went well for Dustin Nelson during Round 4 of the STEEL-IT Prod 1000 action. Nelson took the win with Nathan Barry second and Robby Hornsby third. The Round 5 winner was Myles Cheek who had Robby Hornsby second and Jason Weller third. 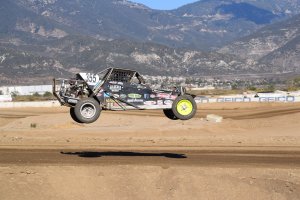 The Limited Buggy/1600 Buggy class was won by Steve Lang on Saturday. Ryan Shank was a close second with Robbie Cockrell third. Then on Sunday Matt Brister crossed under the checkers first with Greg Pierson son and Gunner Kennedy third.