Click on the read more button for a full season listing. 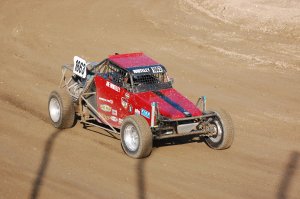 Joe Whitely once again took home the 1600 Buggy Championship with a dominating 436 points totaled up. Second place was Kevin Streety with 208 and third went to Cameron Knott 52 points. 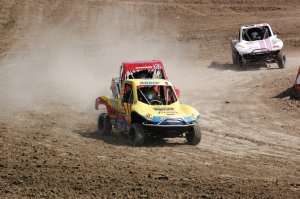 Desert Buggy Champion for 2016 is Richard Burnworth who earned 424 points. Bill Belansky earned 158 for second and third Jeff Goorsky had 101. 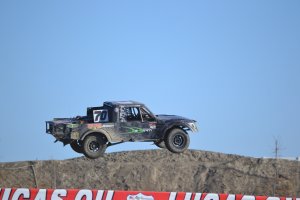 The Full Stock title was won by Aaron Bruno. 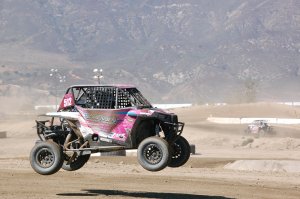 Amanda Sorensen is the 2016 GMZ Unlimited UTV Champion after earning 397 points. Kipp Mickels was a close second with 383 points and Jeremy Merrell third with 378. 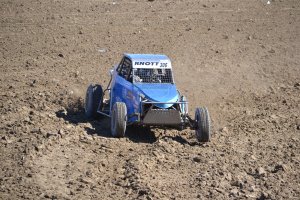 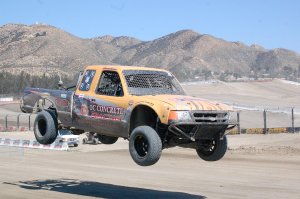 Scott Johnson won the 2016 Mickey Thompson Mini Stock war with a total of 403 season points. Daniel Ferdon was second with 385 and Tim Roberts was a close third at 378. 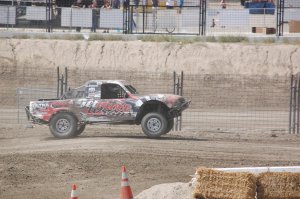 Brian Cannon was dominate throughout the year to earn his Mini Open Championship as he put a total of 431 points together to win. Jonathan Elkins was second at 254 points and Jordan Sellers was third on the season with his 206 points. 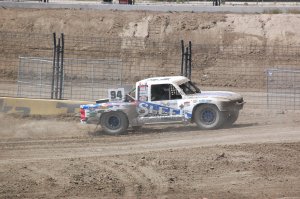 Kipp Mickels had some close competition all season long with Ryan Frisby and was able to take home the Championship with 414 points over Frisby’s 412. Third place Gary Zweifel accumulated 293 on the season. 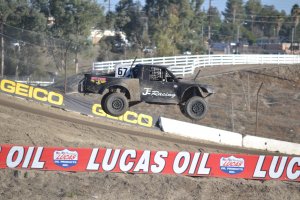 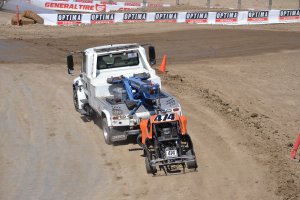 Bronsen Chiaramonte’s last race of the season ended on the hook but he won the Panorama Corp J2 Kart Championship with a total of 373 points over Mason Prater’s 372. Third for the year was earned by Connor Barry with 368 points. 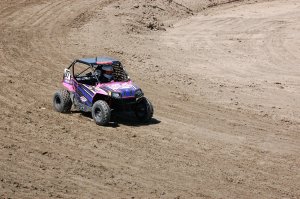 Jessie Owens had some good competition from Travis Sallee throughout the season and was able to take home the Championship with only 12 points separating the two (318-306). Third place was Liliana Vallin with 251 points. 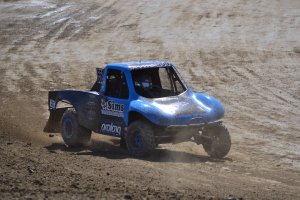 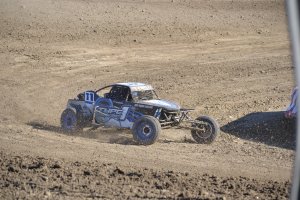 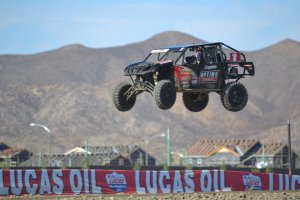