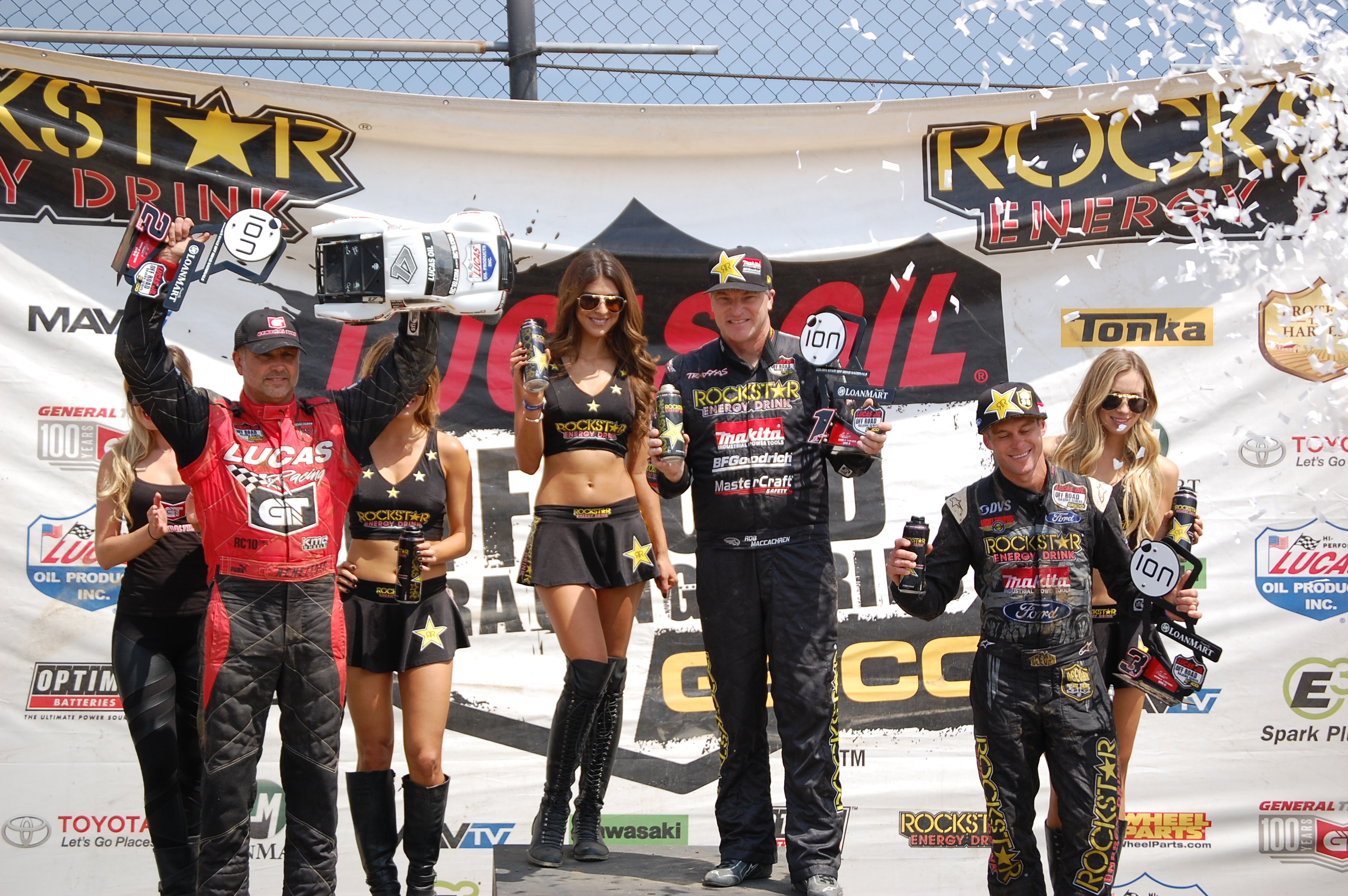 Saturday’s Lucas Oil Off Road Racing Series Round 9 was scheduled to run under the lights but rain delayed the event until the following day. The sun came out Sunday morning and the event ran without a hitch. Soon after Round 9 concluded the sky darkened and Round 10 had to be canceled when the skies again opened up. 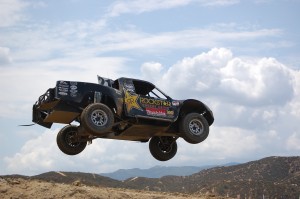 Once again Kyle Leduc was unstoppable in Pro 4 action. 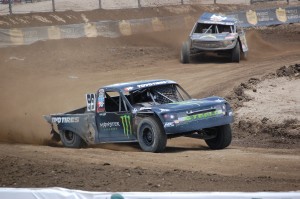 Garret George crossed under the checkers first in the Super Buggy class. 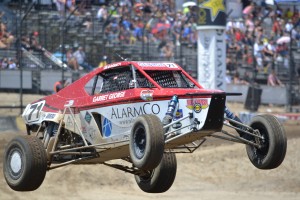 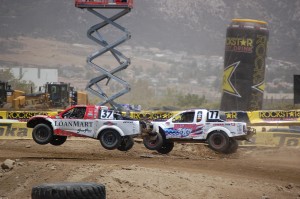 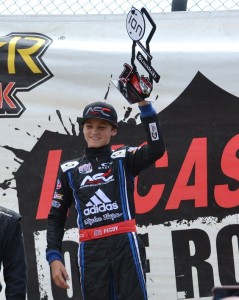 Sorry, but I didn’t get the earlier Kart winners.