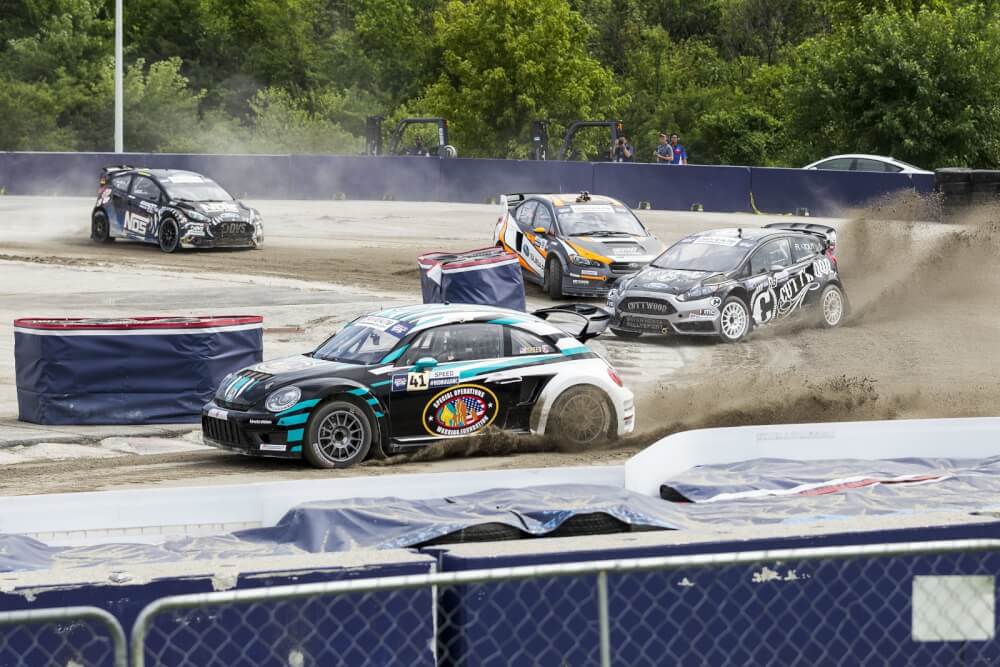 Red Bull Global Rallycross will continue to position itself at the forefront of motorsport technology with the creation of an all-electric vehicle series for the 2018 season. Electric vehicles will be added to Red Bull GRC race weekends as a distinct, standalone series, joining the Supercar and GRC Lites classes in the series’ race program. Red Bull GRC, in conjunction with USAC (United States Auto Club), will serve as the governing body for the new series.