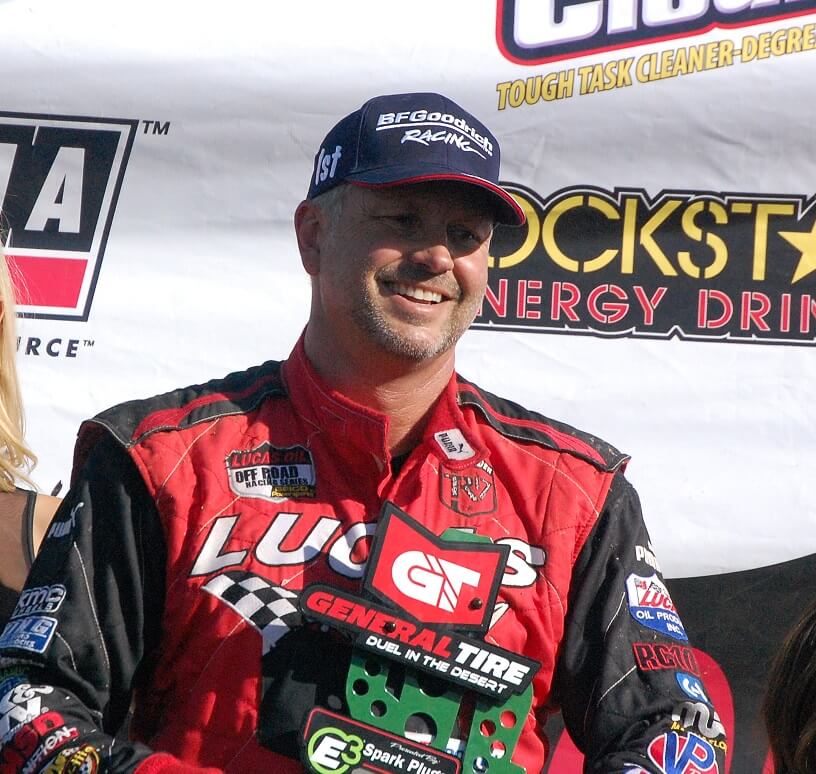 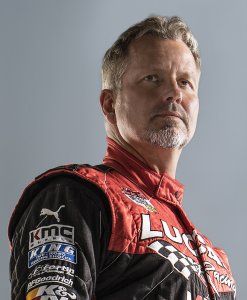 After a professional off-road racing career that has seen 121 wins, 9 short course championships, and 8 cup wins, Carl Renezeder announced his plans to retire at the end of the 2017 season. Renezeder’s number of victories is truly remarkable, however, it is not just his trophies that make him such a celebrated athlete. Renezeder has set himself apart by challenging norms, pushing limits, and always prioritizing his team-oriented, professional nature. “As I look toward the future and my retirement from racing, I am overwhelmed by the great memories I have made with my family, my team, my sponsors, and all of my fans,” announced Renezeder. “I would like to express my gratitude to Charlotte and Forrest Lucas, Dawn and Bob Patison, and Tom Fredrickson from Lucas Oil for standing behind me these past 19 years. Lucas Oil has been more than a sponsorship to me – I have gained lifelong friendships,” said Renezeder.

Throughout his career, Renezeder has created a winning race effort on and off the track. While Renezeder’s race accomplishments speak for themselves, it’s his business expertise that has enabled him to transform his race team into an international marketing force. In order to attain this scope, Renezeder created meaningful relationships with his many sponsors including his title sponsor, Lucas Oil. Forrest Lucas, President & CEO of Lucas Oil Products says, “Carl has been a great ambassador for Lucas Oil and for the sport of off-road racing. He is a true professional in every sense of the word. Carl is not just a sponsored racer of Lucas Oil, he has become a close and valued friend.” Carl’s impact on the company was also noted by Executive VP, Robert Patison who said “Lucas Oil has been with Carl for 19 years. He has been our guy in the off-road world. The idea of saying goodbye to Carl at the end of this year seems a bit surreal right now. He is a class act and the impression he has made on the sport of short course will last forever.”

With the 2017 race season rapidly approaching, Team Renezeder Racing eagerly anticipates another action-packed year filled with intense competition. Renezeder is more than prepared to race harder than ever before and leave his fans, race crew, and sponsors with a memorable final season. “Each moment behind the wheel has been a learning experience and a great privilege,” said an appreciative Renezeder. “And to those who wonder what I’m doing next, go check out the Warner Brothers Studios movie, DIRT, which will be hitting theaters this coming fall,” encouraged Renezeder.

You can see Carl and the rest of the Lucas Oil Off-Road Racing Series competitors on April 22-23 as the 2017 season roars to a start at the Wild Horse Pass Motorsports Park in Chandler, Arizona.

MAVTV Select on Samsung TV Plus