LOORRS Round 7 at Wheatland

Lucas Oil Speedway hosted Round 8 of the Lucas Oil Off Road Racing Series, presented by GIECO, in Wheatland, MO. This was the second day of racing at the new facility and the driver’s confidence provided the fans with plenty of action. 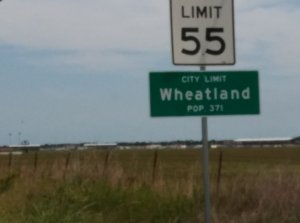 Doug Mittag took home his first Pro 4 Unlimited win while Jeremy McGrath won the Pro 2 Unlimited after being spun to last on the start and working his way back for the win. Brandon Arthur took home top honors in the Pro Lite Unlimited class as well as winning the Production 1000 UTV event. Darren Hardesty was ruled the Pro Buggy Unlimited win after he and Eliott Watson put on a good race but Watson was dropped to last place when officials ruled his last race pass was too rough. Trey Gibbs took another win in the Modified Kart division.