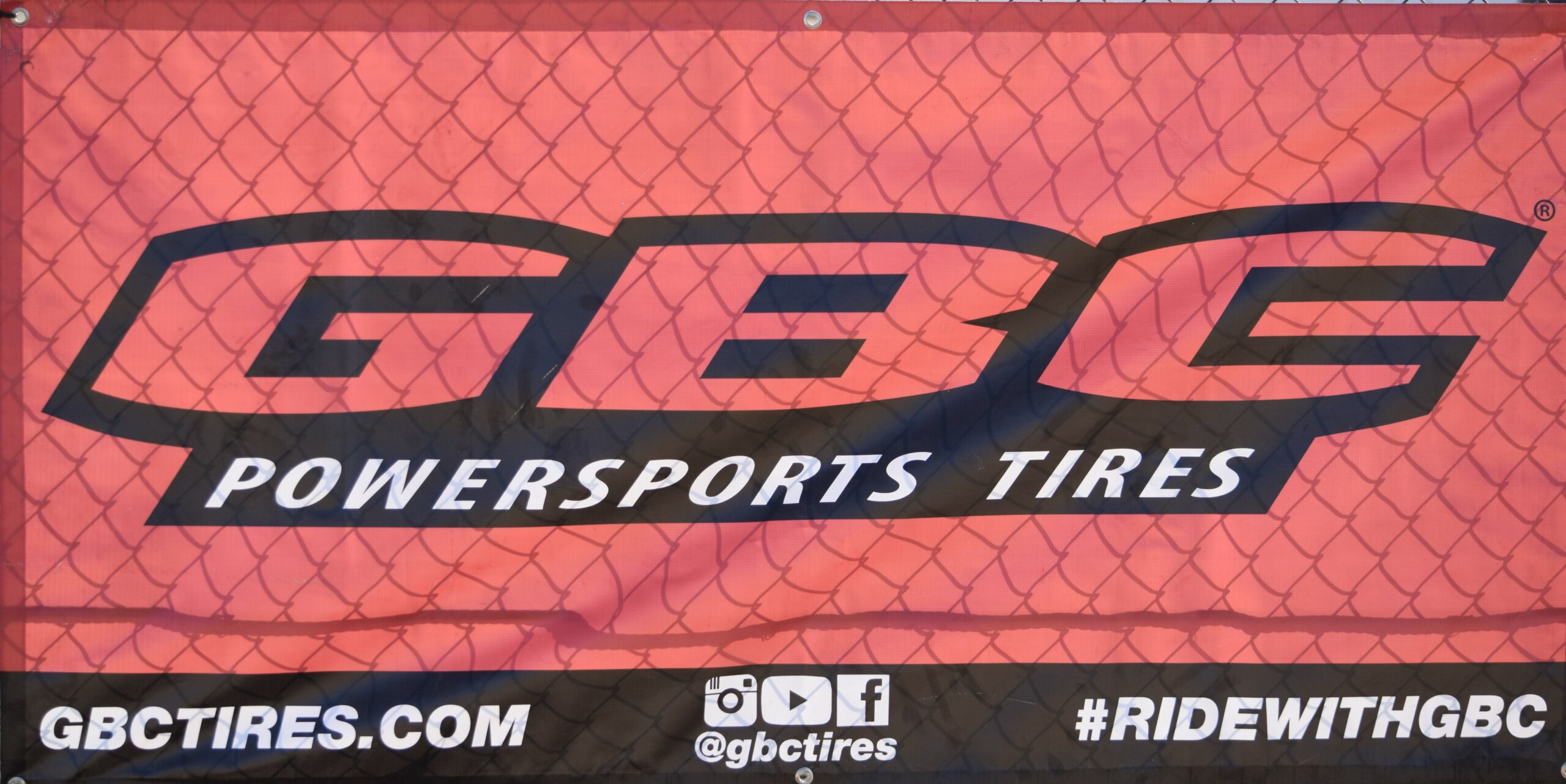 The final round of the 2022 GBC UTV/Quad/Trophy Kart Short Course Series was a double points race as the previous event had to be canceled due to an extreme wind storm blowing through the area. Being the final race of the season an awards ceremony honoring the season’s champions was held in the Glen Helen Raceway museum afterward.

Cash Morris showed improvement in each race throughout the season and was able to win the UTV Production 1000 class with a total of 154 points. George Llamosas was present for half the season to take second with 131 points. Syd Woods was third having earned 129 points.

In one of the closest championship battles for the year, Brian Ferrell was able to take the UTV Stock crown with 186 points, with second place Megan Mitchell earning 183 points. Cash Morris was third with 169 earned.

Kaleb Montes drove to the 2022 UTV Sportsman Open championship with 236 points accumulated. Karsyn Ferrell was second on the year with 66 points earned in the two races raced. Mark Higham was third.

Jacob Williamson won the UTV 170-250cc 8-14 Yrs title having won the first six races to total 147 points over Hudson Nicot in second with 132 points, and third was Nixon Nagel with 94 points.

The UTV 170 6-12 Yrs Nov champion for the year is Landon Morrow. Morrow had a season-long battle with Ryder Barnaby, the two swapping wins, but Morrow took the last win and championship with 228 points over Barnaby’s 213. Ryland Gaughan was third with 166.

UTV Youth 170 6-8 BEG champion for 2022 is Aiden Coots having placed second in the final race to Landon Holtz, but his 224 points put him on top for the year. Brianna Walton was second on the year with 180 points earned and Cassidy Walton was third with 141 points.

Ian Torfi took home the UTV Youth Stock 170 title after winning seven of the nine rounds to earn 235 points. Second in the final race, and in the season, Desiree De La Cruz, held onto 183 points. Ryland Gaughan was third with 178 points.

Topping the season on points in the Quad EXP 1 class was Joshua Picos earning a total of 217 points over second place Anthony Baxter, 162. In the final race, the two finished with Picos besting Baxter. Gilbert Flores was third overall with 108.

Quad INT 1 Champion for 2022 was Devin Vestal. Vestal came in second in the final round to Lalo Romero, making his only race of the season, but Vestal had earned 228 points for the year securing the championship. Lance Lewis was second on the season with 200 points and Tristan Baker was third with 123 points.

The Quad 250 class champion for 2022 is Connor Hastings having won a season-long battle with Zaine Flagg. Hastings took the final event win to total 208 points over Flagg’s 198. Billy Pointer was third on the year with 107.

The Quad BEG champion for 2022 is Carly Vestal, having missed only one race on the season and earned 213 points. Second, on the day and also for the season was points was Susan Baxter with 166 points. Devin Vestal was listed third.

Connor Hastings took home the Quad 90cc championship and was the lone contestant in the final race. Second for the season points went to Zaine Flagg, who earned 168 points; third was Madelyn Copenhaver, with 91 points earned in the four races she ran in.

Champion of the Quad 70 class was Jasper Hill having raced all but one race on the year, and winning the final round, to earn a total of 207 points. Hill was the lone entry for the final race and Cadence Copenhaver earned second for the year with 88 points. Earning third was Ethan Witherell.

Charlie Carty was a dominant force in the JR 2 Trophy Kart class, having won seven of the events, then coming in third in the final race. Carty took the title with 215 points over second place, and final event winner, Kylee Collinsworth, who accumulated 137 points. Third for the year is Karsyn Ferrell with 122 points.