The Lucas Oil Off Road Racing Series (LOORRS), presented by GEICO, brought the final two 2020 series events to Glen Helen Raceway Oct 16 and 17. At the event LOORRS teamed with Stronghold Motorsports in supporting pediatric cancer awareness by hosting the first-ever #Hoods2Help campaign, benefiting Loma Linda University Children’s Hospital (LLUCH). The campaign provided children at LLUCH the opportunity to design their own race truck. Participating teams selected a design and then had it replicated and wrapped onto their race vehicles for the season finale.

The two day event ended the on again, off again, COVID-19 season by crowning class champion. Once again fans were restricted to attend but the racers provided their team members with plenty of racing action.

Following is a list of the newly crowned class champions. 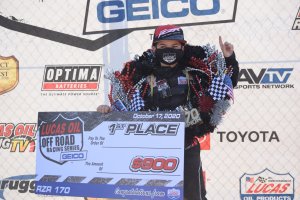 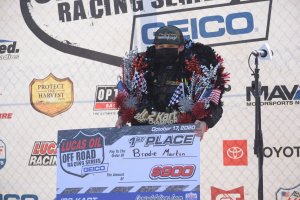 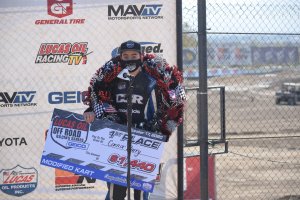 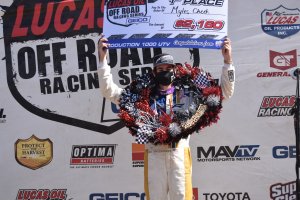 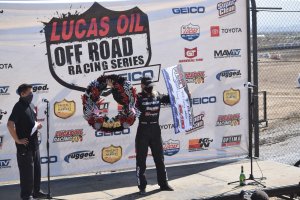 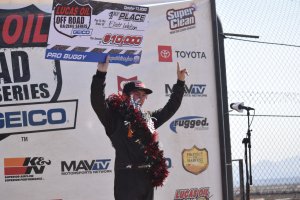 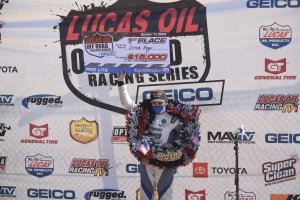 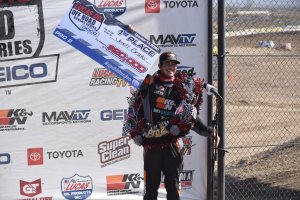