LOORRS under the lights in Reno

Weather has been an issue with the Lucas Oil Off Road Racing Series LOORRS this year. When the series was to race with Midwest showdown back in Wheatland , MO a tornado came through and the damage was sever enough the event had to be canceled. To make up the event two nights of racing were held at The Optima Batteries Silver State Showdown presented by GEICO at Wild West Morotsports Park and again at the next round set for The Rockstar Energy Golden State Off Road Nationals presented by General Tire at Glen Helen Raceway. Once again rain made its way into the Reno area causing delays on Friday but the LOORRS officials made some adjustments and the race went on without a hitch. Saturday things dried out and fans were treated to some fast racing action. 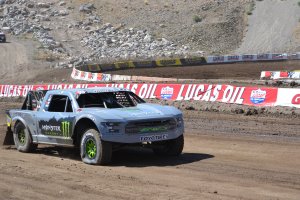 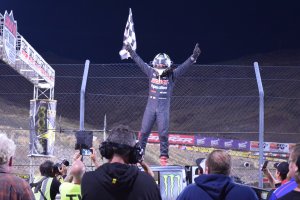 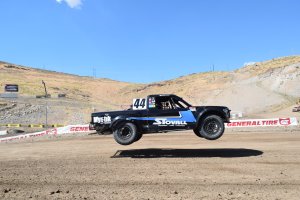 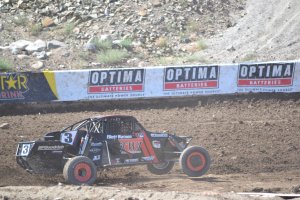 Eliot Watson won Friday but had troubles on Saturday 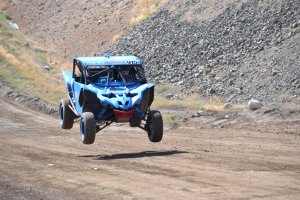