The Lucas Oil Off Road Racing Series ended the 2018 Championship racing season Oct 20 at Wild Horse Pass Motorsports Park. The Bushwacker Off Road National presented by Lucas Oil finished out the 11 race series. The season started out with rain postponing Round One on march 7 but the season was full speed ahead after that. Following is a list of the 2018 Lucas Oil Off Road Racing Series 2018 Champions 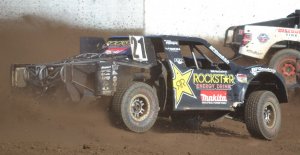 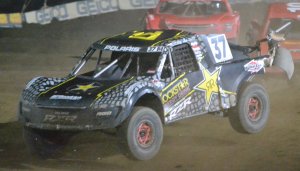 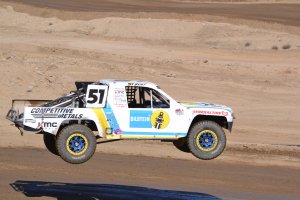 Ryan Beat captured the Pro Lite title by earning 534 points for the season. Brandon Arthur was second with 503 points and Christopher Polvoorde third with 493 points.

The Pro Buggy Champion from 2017 Darren Hardesty Jr again took home the Championship title for 2018 with 540 points. A close second was Eliott Watson with 531 points and Michael Bud Ward was third with 500 points. 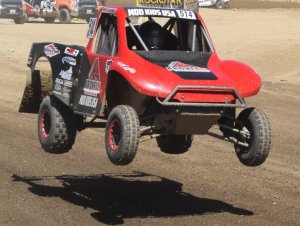 Brody Eggleston took home the 2018 Mod Kart Championship with a total of 431 points. Bronsen Chiaramonte was second with 410 points and Mason Prator was a close third place with 408 points earned. 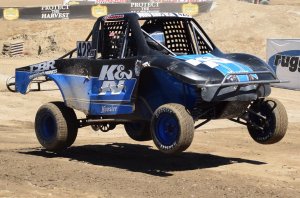 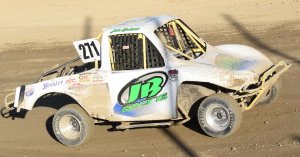 Jake Bollman won the JR 1 Kart Championship with 465 points to his credit. Ayden Ford was second with 446 points. Bergen McGrath was third with 415 points. 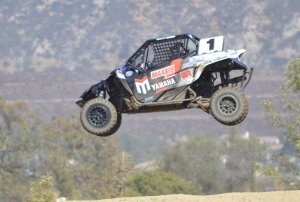 A total of 44 entries made up the Production 1000 UTV class which defending champion Brock Heger again took home the 2018 title. Second overall was Mickey Thomas with 472 points and Myles Cheek was third with 471 points.

The Turbo UTV Champion for 2018 is Corry Weller who accumulated 577 points over the season. Paul O’Brien was second with 547 points. Eliott Watson finished third with 486 points to his credit.