When it comes to owning the weekend Eliott Watson owned it. Watson, 2019 class Champion, qualified quickest Pro Buggy at the Lucas Oil Off Road Racing Series (LOORRS) in Chandler, AZ triple header, then swept aside the competition in all three races for the weekend. However no one was that surprised as he had just won three in a row at Lucas Oil Speedway making this six Pro Buggy wins in a row. Giving Watson the class lead with 434 points over Trey Gibbs second with 384. 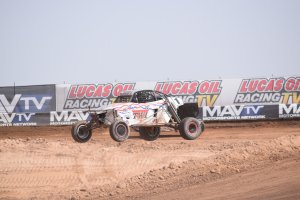 The Pro 2 points war is a tight race between Doug Mittag holding onto 410 points and defending champ Jerett Brooks earning 408. Ryan Beat has earned third with 379 points. In Round 6 Brooks took home the win over Mittag. The following race saw Ryan Beat take the win with Mittag again second. For the final event of the weekend Brooks stood on top the podium with Mittag second and Beat third. 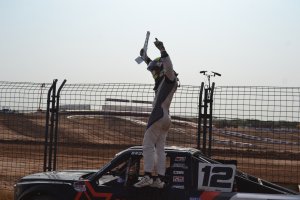 Brock Heger has a 22 point lead in Pro Lite with 402 point. Madix Bailey is second with 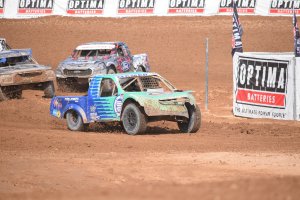 380 and Cole Mamer has totaled 367 for third. When the checkers came out for Round 6 Heger had won with Ronnie Anderson second. Brock Heger would follow up his winning streak during Round 7 taking the win over Cole Mamer. In Round 8 Heger had problems dropping him to 9th place in the race. Cole Mamer took home the final win of the weekend with Madix Bailey second. 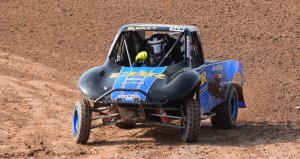 Conner Barry with a pair of wins in Mod Kart 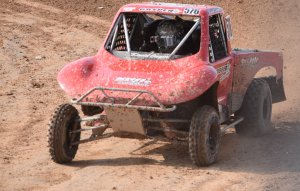 over Braden Chiaramonte’s 379 and Brody Eggleston is third with 349 points. Connor Barry came to Wild Horse Pass and set quickest time then took the Round 6 win over David Gasper. Round 7 would be a repeat with Barry winning over Gasper. Round 8 saw David Gasper take the win and this time Connor Barry was second. 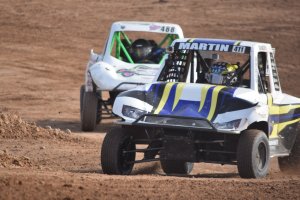 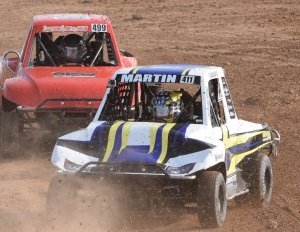 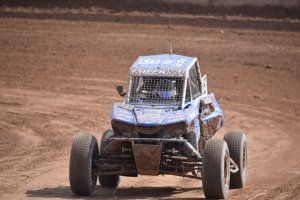 Myles Cheek goes to Glen Helen leading the Production 1000 UTV series with 441 points over Brock Heger earning 416. Robby Homsby is third with 356. Taking the Round 6 win was Myles Cheek besting Brock Heger. The two kept their finishing positions in Round 7 and Round 8 as well. 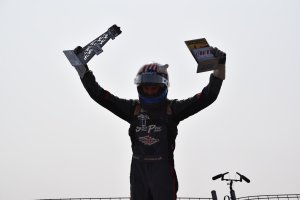 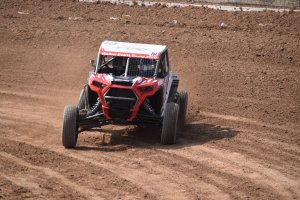 Ronnie Anderson is currently leading the Turbo UTV series with 414 points over defending Champ Corry Weller holding onto 407 points. Trevor Leighton is third with 350. Ronnie Anderson set the quickest qualifying lap time then backed it up with a Round 6 win over Chance Haugen. Anderson followed up the next day with a win over Corry Weller. Round 8 again had Anderson at the top of the podium with Weller second. 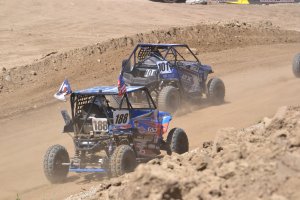 TJ Siewers is leading the RZR 170 class with 425 points earned. Defending Champ George Llamosas has 414 and Ian Torfi third with 354. When they came to the podium for Round 6 it was George Llamosas taking the win over TJ Siewers. Then the two would finish with Llamosas winning and Siewers second in the following two races.