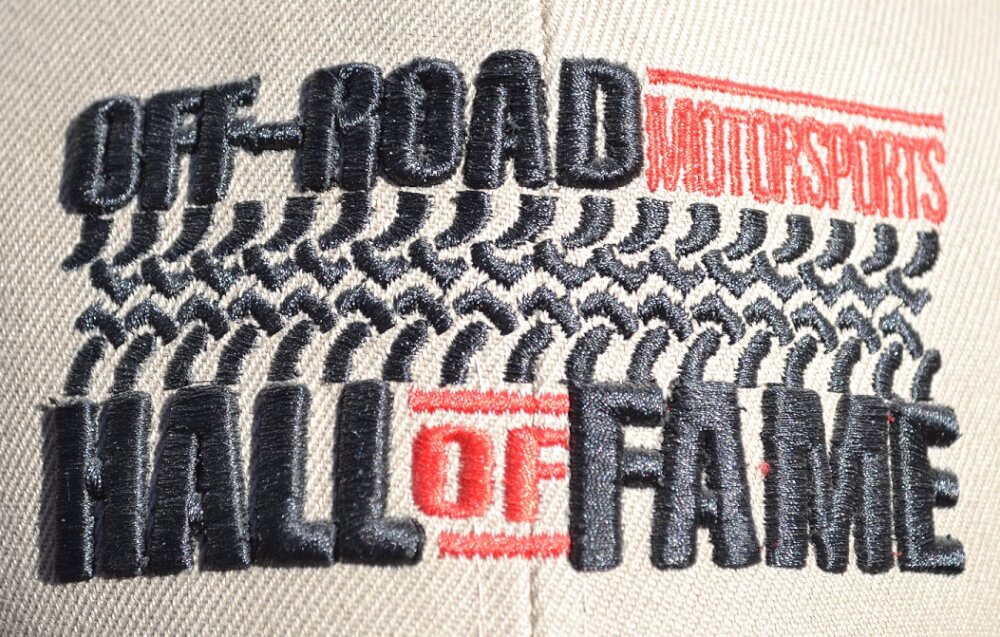 Off Road Motorsports Hall of Fame inductees for 2017 are Dave Elkins, Cliff Flannery, Bob Gordon and Bill Savage. The inductees were honored at ORMHOF 2017 Induction & Awards Ceremony presented by SCORE International. The annual event was held at South Point Casino, Hotel and Spa in Las Vegas, NV Hosts for the event were Ricky Johnson and Sara Price.

Besides the Hall of Fame inductees the 2017 Impact Awards (formerly Rising Star Awards), presented by Glen Helen Raceway. Also Impact Awards, Land Use Donation, Volunteer and Never Give Up awards were announced.

The 2017 Louis Unser Never Give Up award was presented to Malcolm Smith by Laverne Unser in honor of her late husband, Louis Unser.

A whole slew of citizens were on hand to receive the 2017 Volunteer Award to citizens of Crandon, Wisconsin in recognition of 48 years of service to their community through volunteering at Crandon International Raceway.