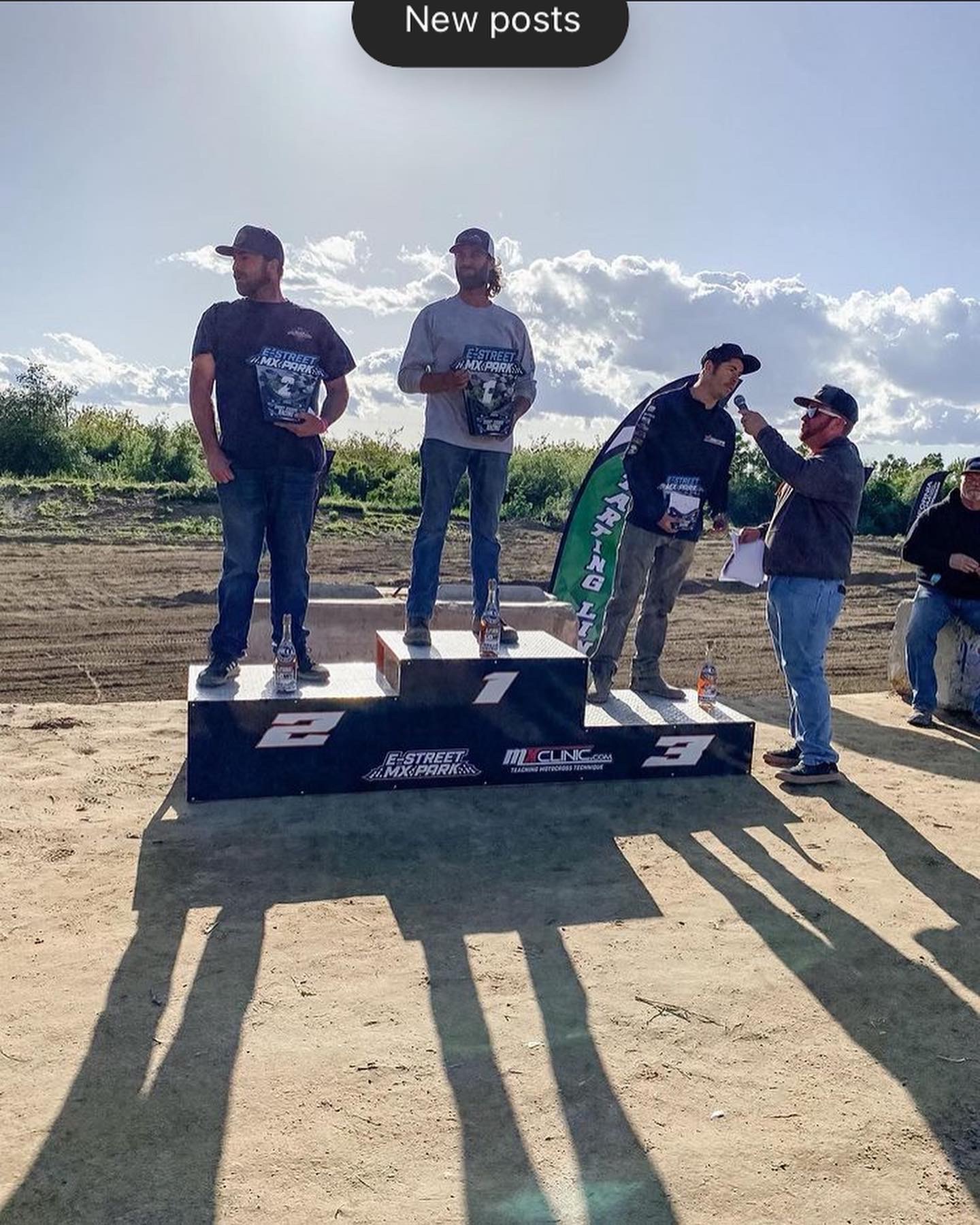 A joint venture for two races lined up with Nor Cal SxS Racing being their second round and the first round of the E-street MX Park short course series was all about BIG Pro class fields, dodging crazy weather, and two promoters joining forces to allow for A BIG field of cars!

170 stock/ 170 Super Stock-
The largest field of youngsters in our short history running short course in Marysville ducked in behind the pace car this morning for most racer’s first time in the E-street MX Park. 8 170 stock and 6 170 super stock racers. The top three 170 super stock racers spent most of their heat races and the main event mixing things up with the 170 stock class leaders so that made the racing for these kids un real!

Second race of the day was something special. The very first time quads have raced on the E-street MX Park short course and it was a sight to see! Three quad A class riders that were so evenly matched it was flat out amazing! The winner Nathan Harvey took the checkers and the main win on a borrowed bike! One lone young gun joined us in the B class but he was NO SLOUCH running with the A class!

3rd race of the day 170 Mod- Mod Kart- and JR2 was quite the sight. 170 mod the young man in the tiniest Trent Fab car ever takes the win for the 170 Mod, Gaige Popejoy appeared to be in a JR2 that was really loud, but it indeed was a Mod Kart and was all by himself. The brothers Gradek (Arnold and Gavin) rounded out both ends of the podium for JR2 with Gavin Popejoy taking second! 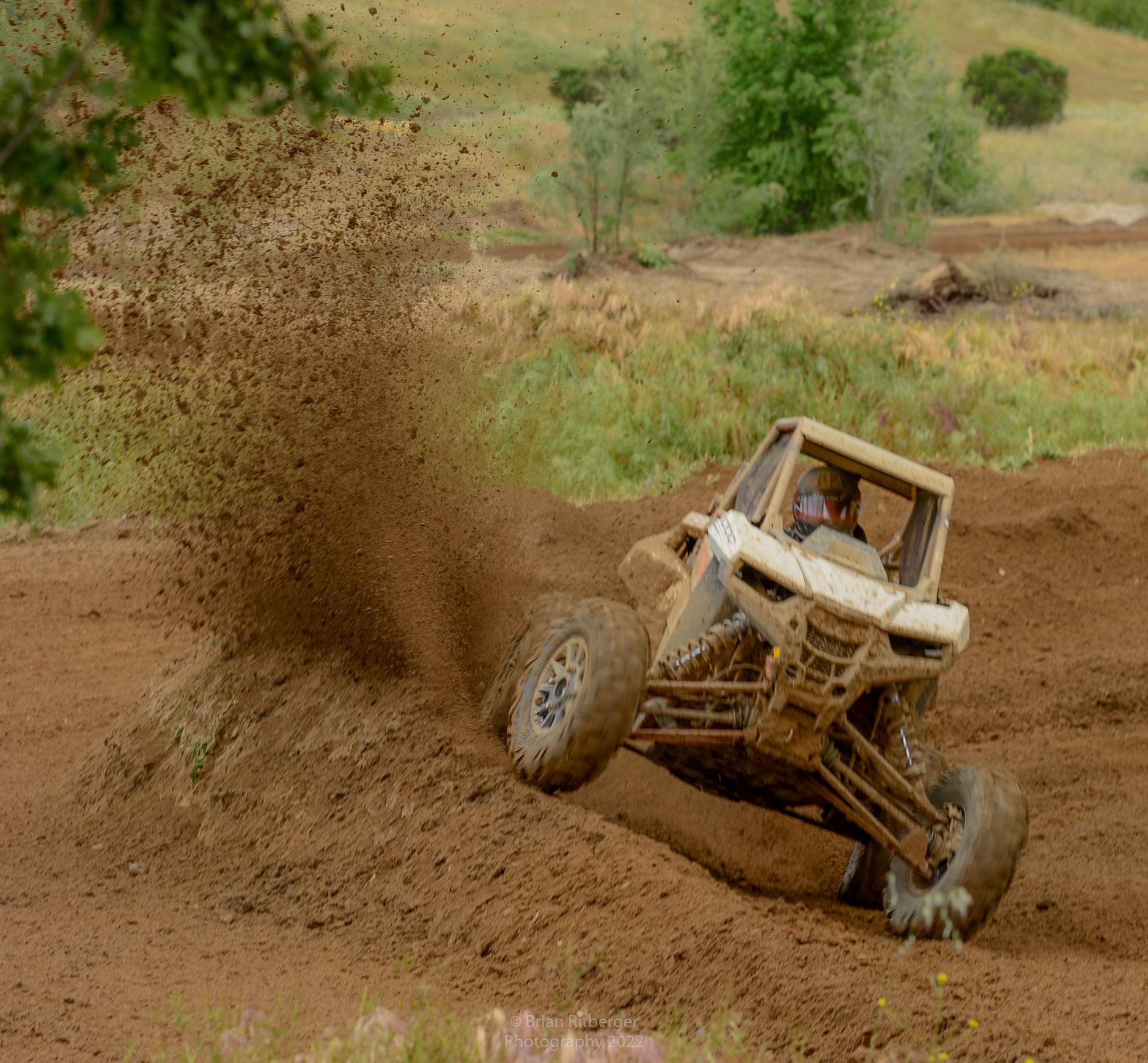 Race #4 looked like a pro class race but was youth 1000 (12-16) and one lone 800 class pair! The Davis Motorsports backed Dominick Benites was unbelievably dominant all day long and apparently after changing his shoes at the conclusion of the send heat race, claimed to have dropped a full second off his lap times in the main event! Wyatt Blevins played the consistent card all day but the real story was Dylan Trent in the Trent Fab backed rs1 having a rough run in both heat races but getting on the box in 3rd!
And i cant forget about the team of drivers in the 800 class. Landon smith held his own with the help of his co driver who was only identified as “Corn Dog, with no ketchup or mustard.”

1000 sportsmen was an incredibly tight race with some ups and downs. A first heat wreck from Kyle Van Slate scared the daylights out of a lot of people after he over jumped the step up and went end over end totaling his car.

1000 pro, where do I begin? There were 13 drivers making the call for the main event, the largest field of the day with the most intense racing all day long. 13 teams earning points toward the 5 thousand dollar bonus for the season end purse brought to you by CGR Cole Gamma Racing. The most entertaining part for the crowd is at least 6 of these drivers had the ability to win the main event. Un real competition between a back of the pack run by the White Claw Warrior Ian Murray in the second heat beating Cody Myers by a wheel, the main event was all the #9 Myers Construction Services backed Yamaha of Cody Myers. The Bandit Billy Nichols took the second place spot on the podium and The Roseville Yamaha backed 959 of Cody Vanderveer after a rough pair of heat races honestly earned 3rd place. Sadly one of the most entertaining personalities in this class the 977 of Murray suffered from a miss fire issue on the pace lap. 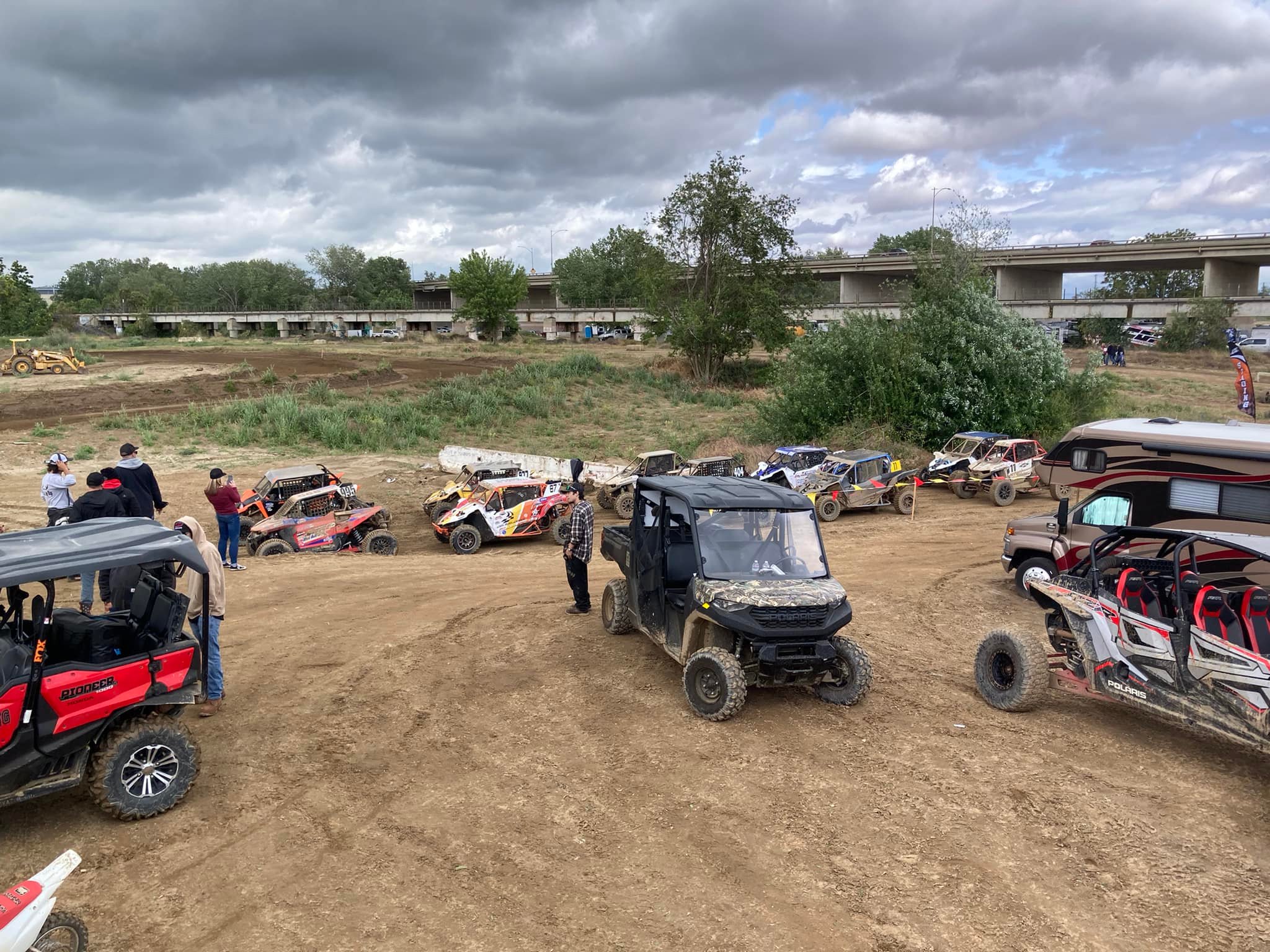 1000 Turbo Sportsmen was the biggest field we have had yet, 9 entries made the call and the competition was all over the board. The 2021 class champion the #1943 of Jacob Watson had his hands FULL in both heats but came out after a drive from the rear to the front in the main and took second place, your winner in both heats and the main the #218 of Jacob Sears and rounding out the podium the #916 of Brian Tilton. 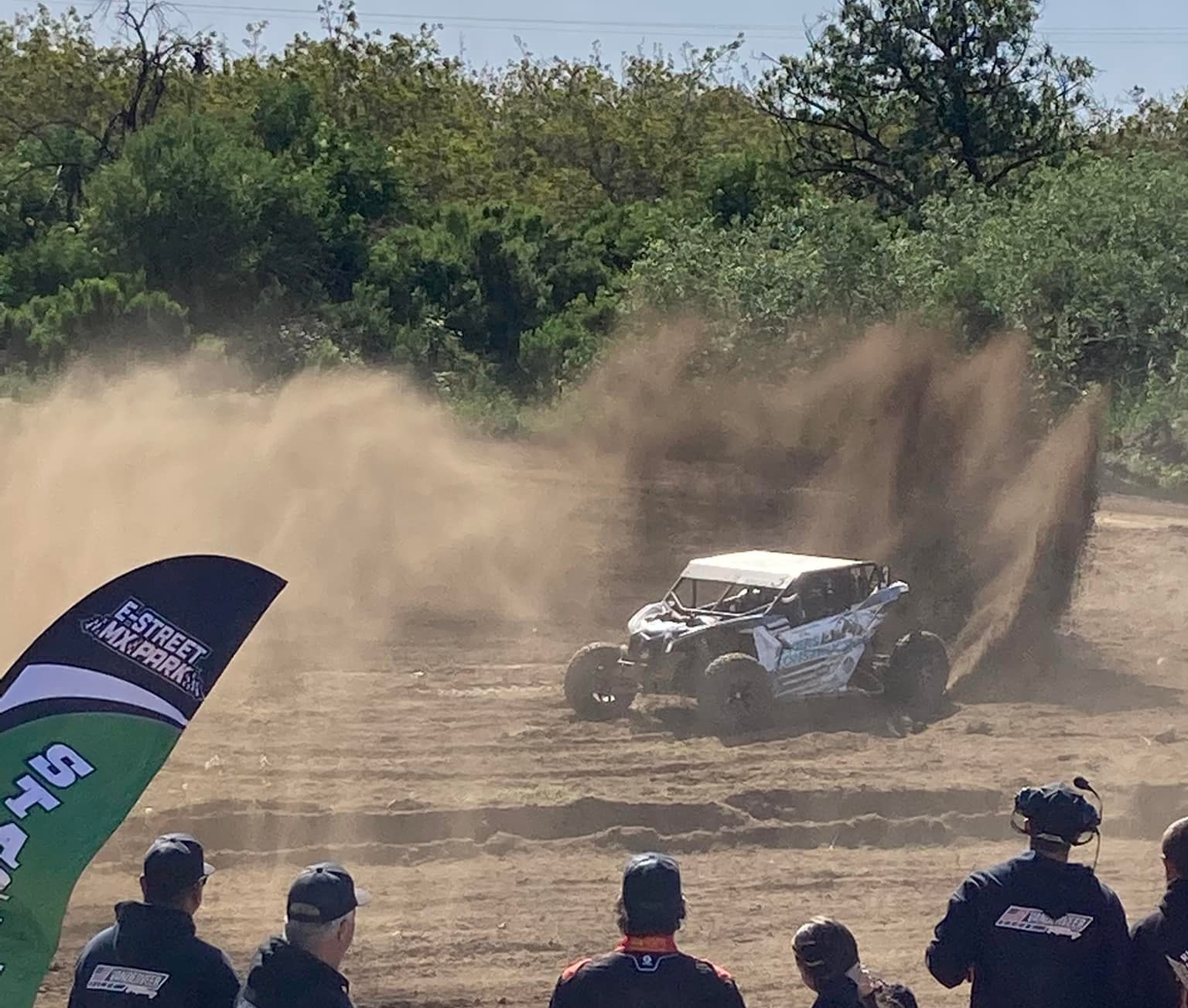 Last but NOT least, the 1000 Pro Turbo class. 8 signed up and 5 made the call for the main event, the premier class of short course was quite the sight to see. Myers Construction Services and the owners of Estreet MX Park put up 5 thousand dollars for the 1000 pro turbo season end purse and right now it already looks like it will be an intense season. The turbo pro cars came out in force showing why this is the premier class. Mason Myers fought with John Bonnno and Chase Hill all day long. Hill showed insane wheel man skill coming from a outlaw kart and midget background backing his RZR into corners like he was riding the cushion at Placerville speedway trying to chase down the #3 of Mason Myers. John Bonnno stayed consistent with Myers and Hill all day long!

Round #2 is May 28th and there will be an official after party at Silver Dollar Saloon – Marysville, CA featuring the release of the new The Damn Liars album “Fools Gold.”

For more information check us out at www.estreetmxpark.com