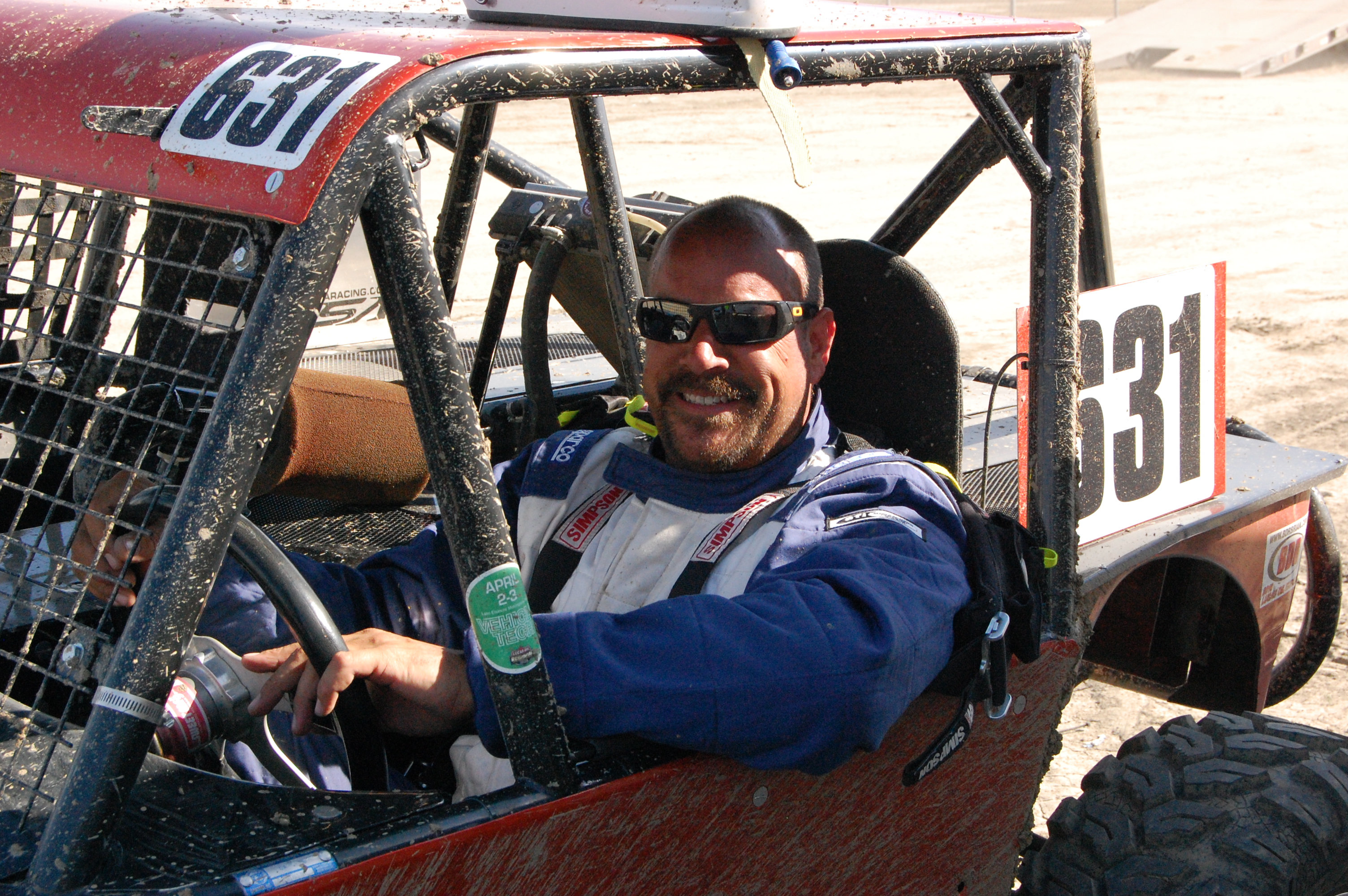 The Lucas Oil Regional Off-Road Racing Series is the place to get started in off-road short course racing. Tim Ebbett, Los Angeles, knew this and made his first off-road race appearance in Rounds 2 & 3 held at Lake Elsinore Motorsports Park April 2 & 3. 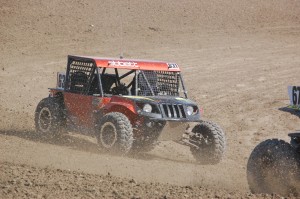 Getting on track may seem a bit unusual since it was only Tim’s third time in the car. Previously he had tried a couple of weekends of play in the desert then decided that short course was the type of racing for him. Tim works as a Longshoreman and in his spare time can be found near a drag strip wrenching on dragsters and funny cars. So when he told his friends he was going to try short course they all thought he had maybe sniffed a little to much nitro. Not to be discouraged Ebbett signed up in the Unlimited UTV class with his 1000cc Artic Cat Prowler. 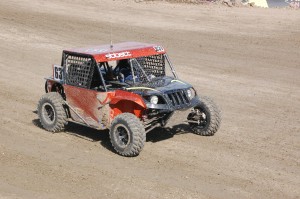 When I approached him on Sunday morning he told me the first race had left him with a sore back as the suspension wasn’t right. There appeared doubt that he may not race in the next round. However, once the race bug bites there is no turning back. Ebbett worked out some of the soreness while searching out someone able to re-valve the shocks. With the new setup he was to see his second green flag to race. 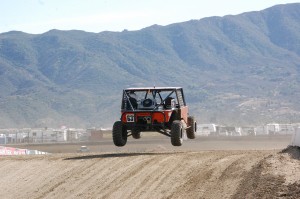 During the race it was obvious his setup had improved but after the race he admitted he still needs some work. I’m sure his competition hopes he doesn’t do to much work as he finished an impressive third in his class of six. 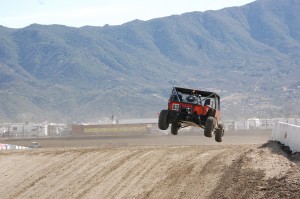 With all the hardships encountered at his first race I asked if he thought he might be back. A big grin came over his face before saying, “Hell ya, I even bought my transponder.”