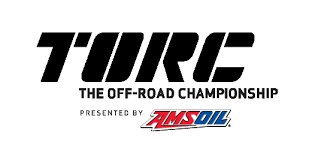 TORC: The Off-Road Championship has announced their 2016 TV schedule. In addition to the live digital programming, tape-delayed television coverage of the TORC Series will air on Fox FS2. New for 2016 is a 90-minute format providing fans behind the scenes all-access look at the series as the drivers battle for the 2016 championship crown.

Over 20 hours of coverage is set with the first airing June 9. Those bringing you the action will be Robbie Floyd along with Ricky Johnson offering in-depth analysis and commentary. Kate Osborne will report from the pits.